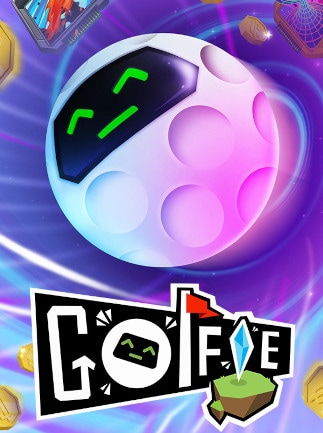 Golfie is a run-based, roguelike minigolf deck builder. Play through procedurally-generated levels, build a deck of crazy card abilities, and try to beat all 18 holes. Pick your route carefully because no two runs – or s ...

5466
0
View comments
Ask about the product