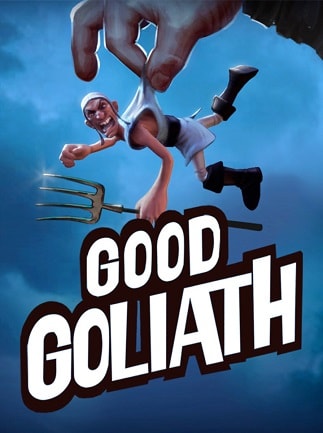 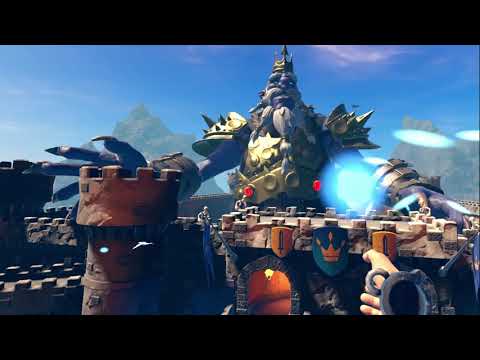 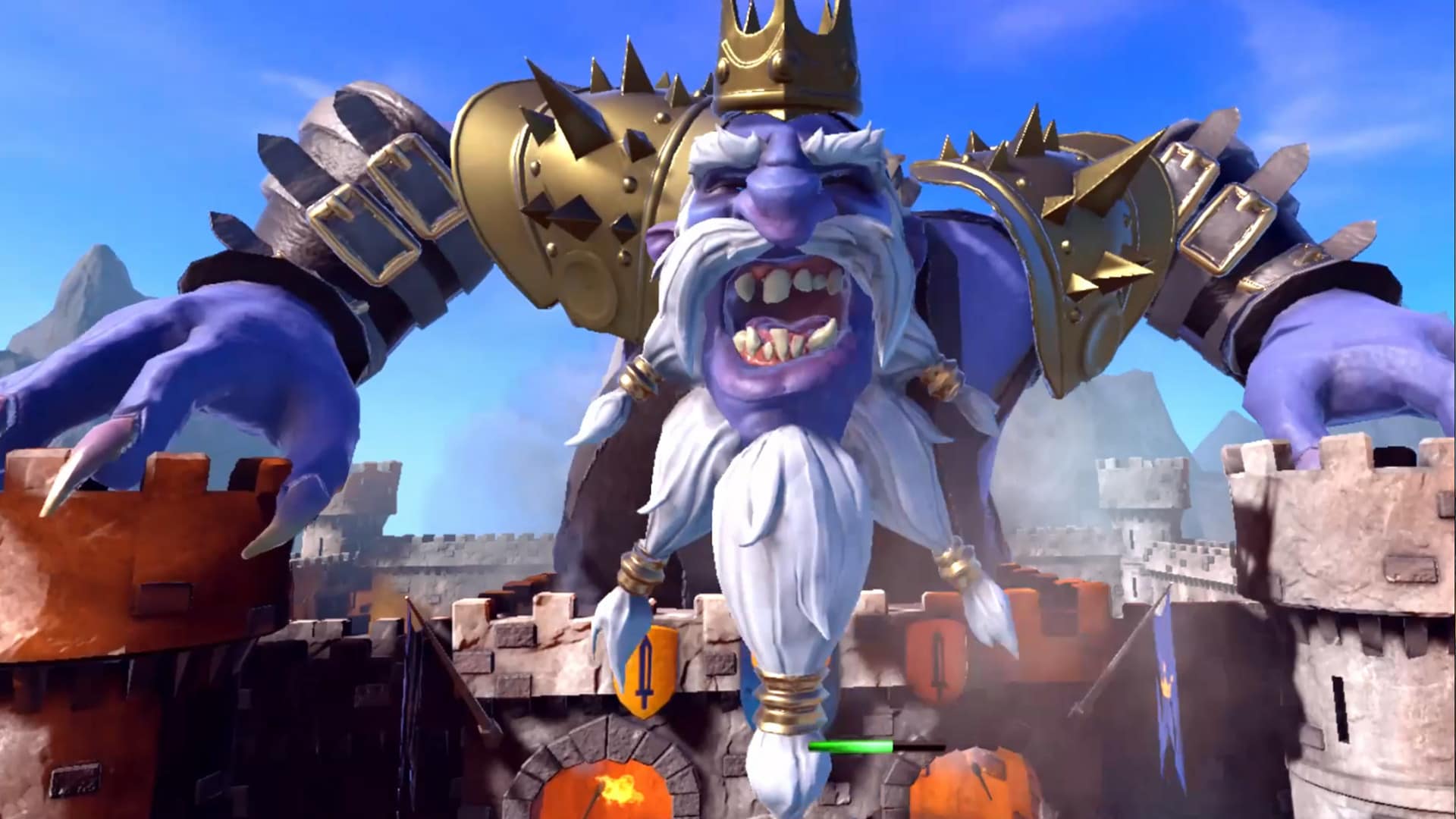 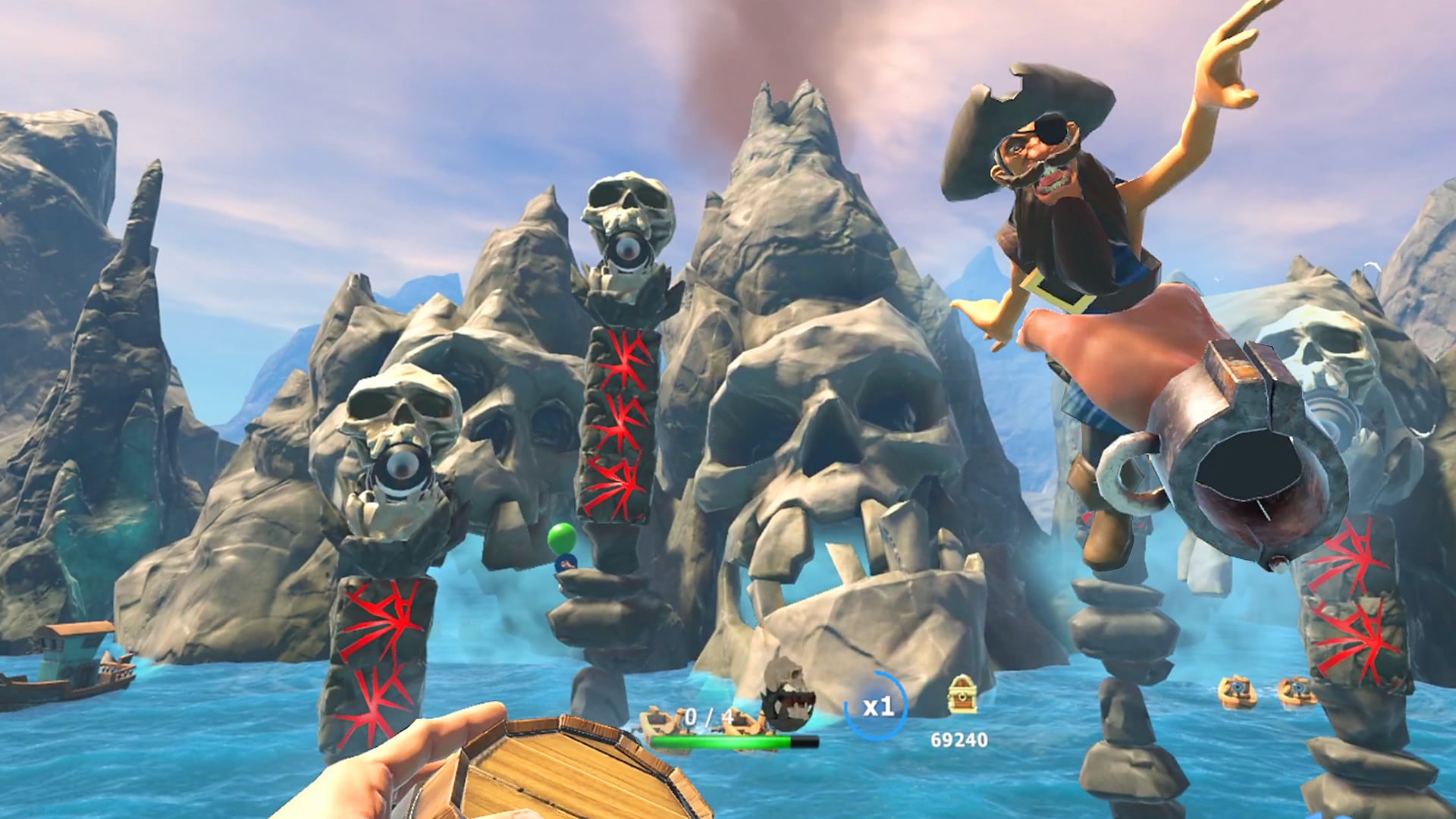 Once upon a time, a gentle giant wakes from a deep slumber to discover himself under attack by a tiny angry mob. With no real weapons to defend himself, the giant must use anything that he can in order to survive! In Goo ...