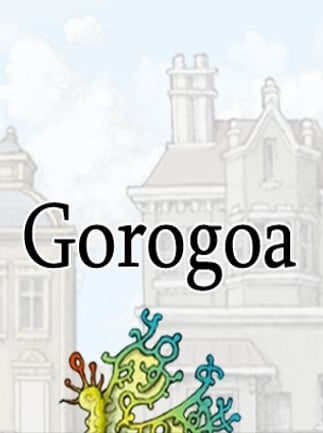 A puzzle game connected with movement simulatorIn Gorogoa you start off as a child who sees a giant creature that looks taken out straight from mythology. This mythical creature encourages your interest and leads you dow ...

Solving puzzles is fun, but it's best when the surroundings soak in the omnipresent mystery...