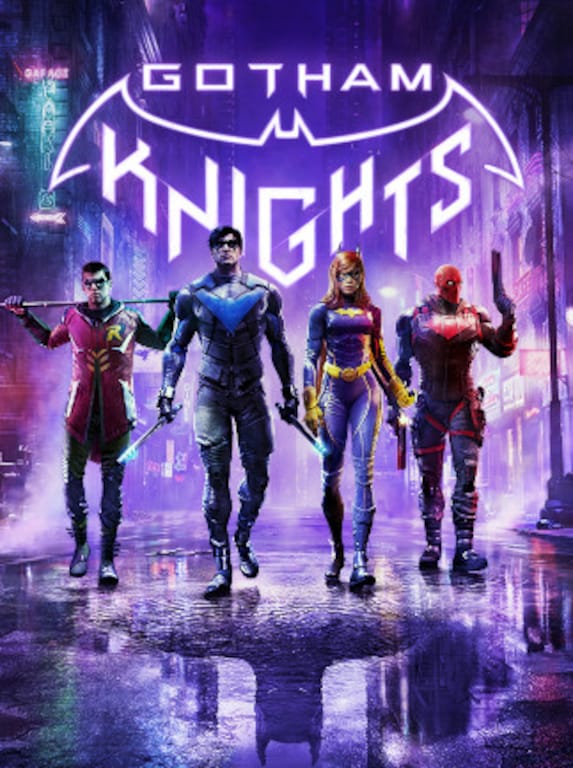 A new take on the fan-favorite Arkham series is sure to pique the interest of any DC and Batman fan. The big twist is that the famous Dark Knight... is dead! Now it's up to his proteges to take up his mantle and defend G ...