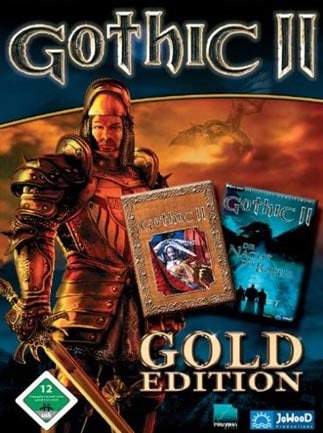 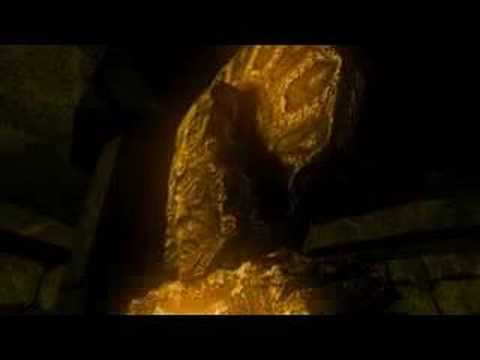 Gothic II: Gold Edition is a well-known RPG developed by Piranha Bytes and published by JoWooD Productions and Atari, Inc. It is a complete gaming experience that brings together Gothic 2, the base game, and the Night of ...

482
38
View comments
Ask about the product