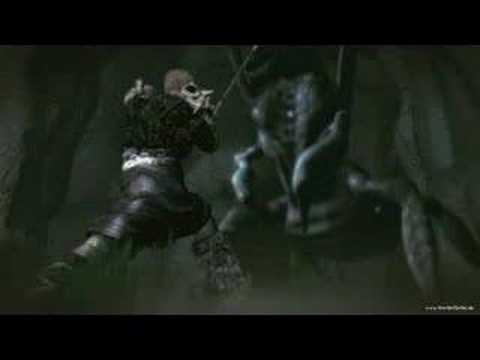 Gothic 3 is the third part of the classic role-playing video game series developed by Piranha Bytes and released thanks to THQ Nordic in 2006 for PC. It is also a legendary Gothic 2 sequel and the official continuation o ...

1776
1
View comments
Ask about the product