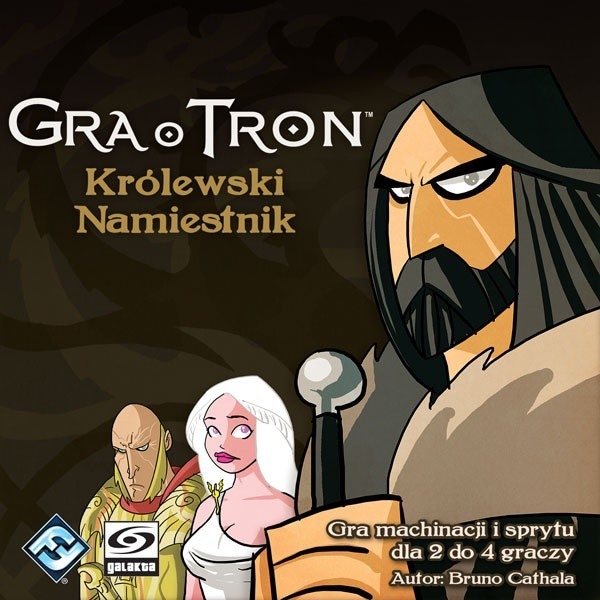 King Westeros announced it was time to appoint a new governor. Varys flashes in the shadows, whispering the names of the best candidates to the ears of the voters, gathering support. Unfortunately, it is not clear whet ...