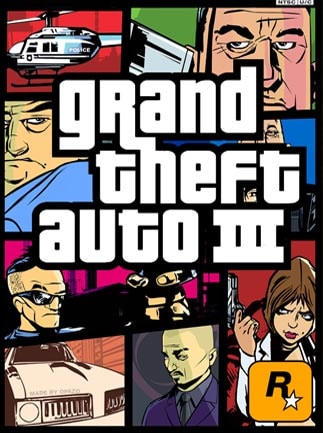 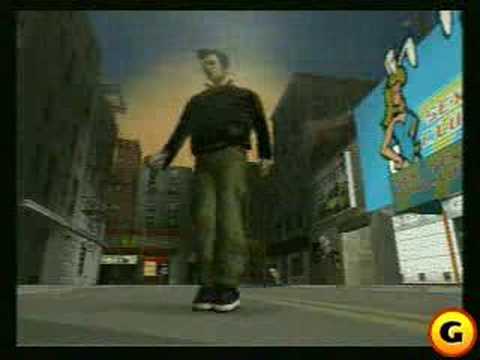 Hit the streets of Liberty City's open world and enjoy an endless crime adventure! Play GTA III to discover the classic gameplay of your favorite action series and climb the ranks of your criminal career.

371
62
View comments
Ask about the product