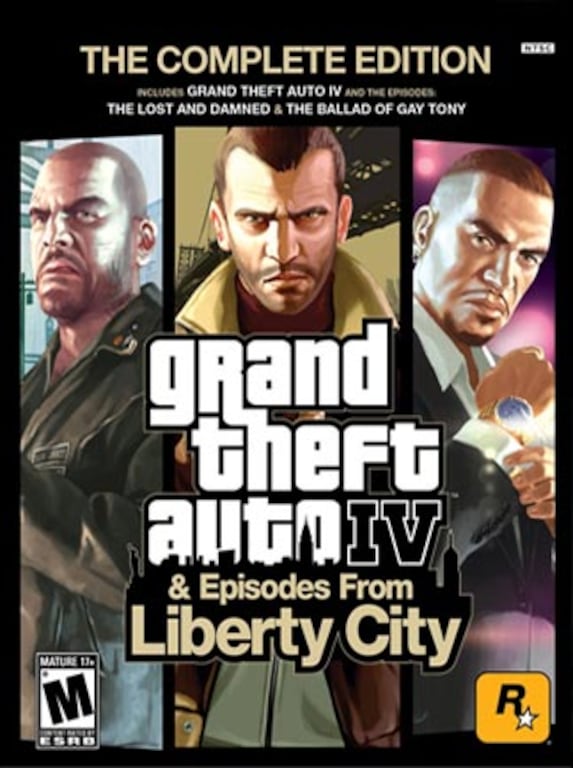 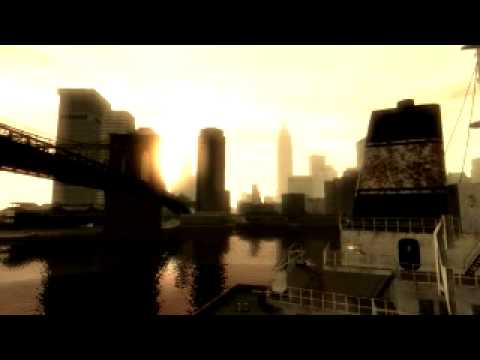 Grand Theft Auto IV is an award-winning, open-world action game developed by Rockstar North and published by Rockstar Games. The game features the main character Niko Bellic, as he arrives in Liberty City to begin a new ...