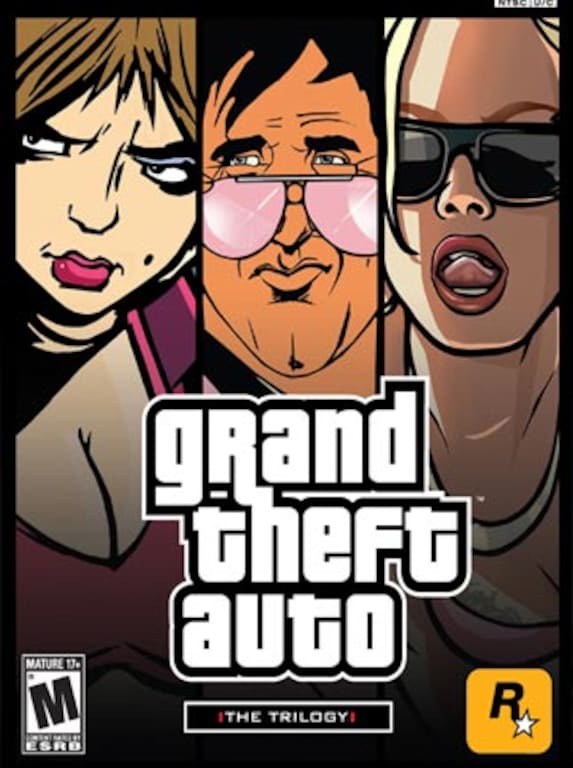 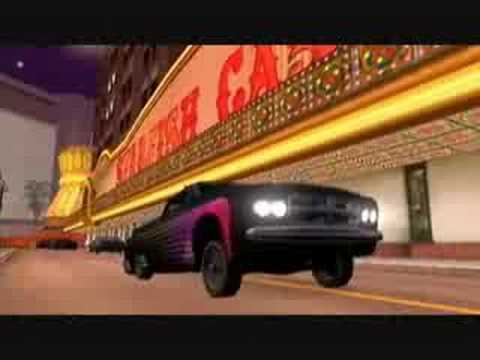 Grand Theft Auto: The Trilogy is an action-shooting compilation of video games developed and released in 2005 by Rockstar Games. The title was initially released exclusively for the Xbox console and in the following year ...