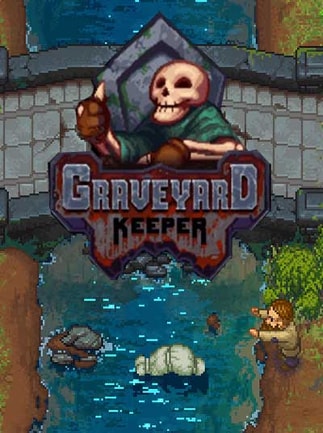 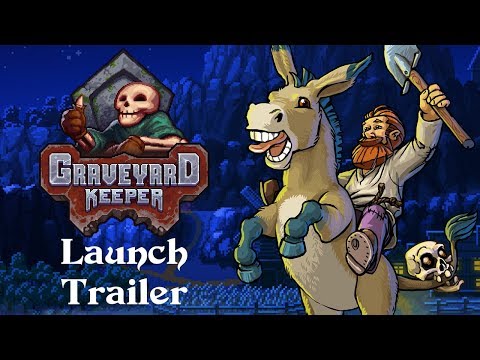 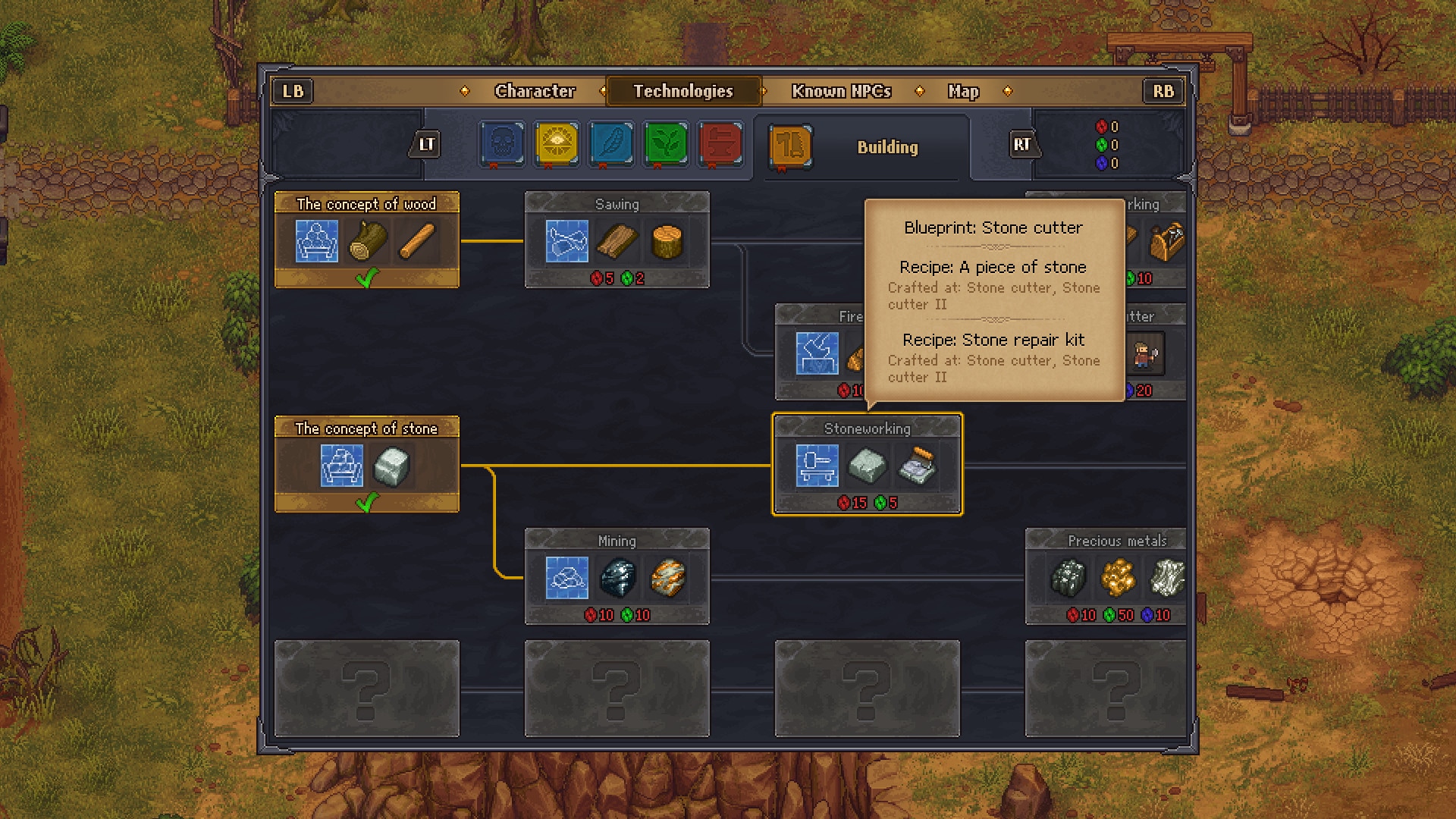 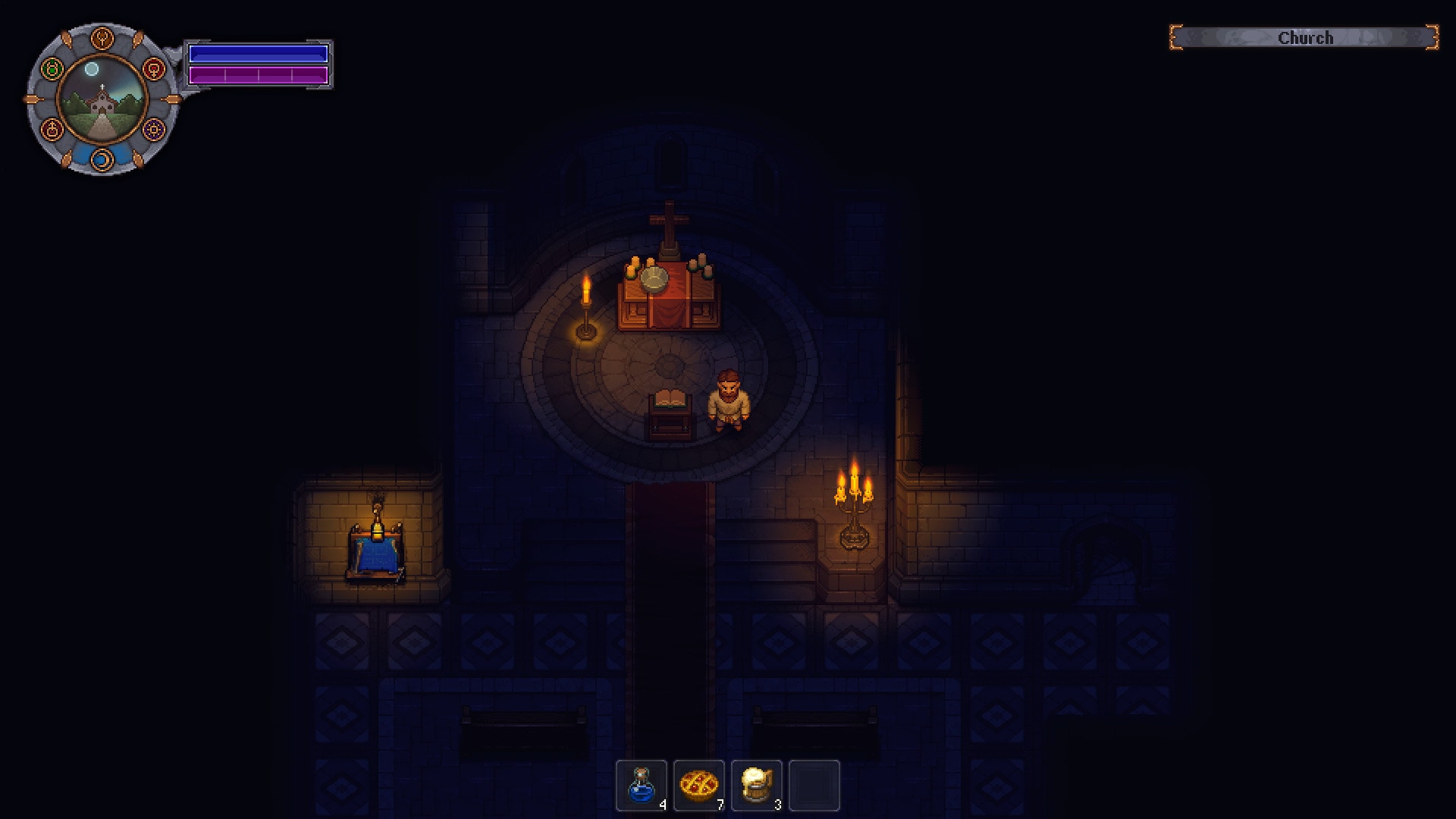 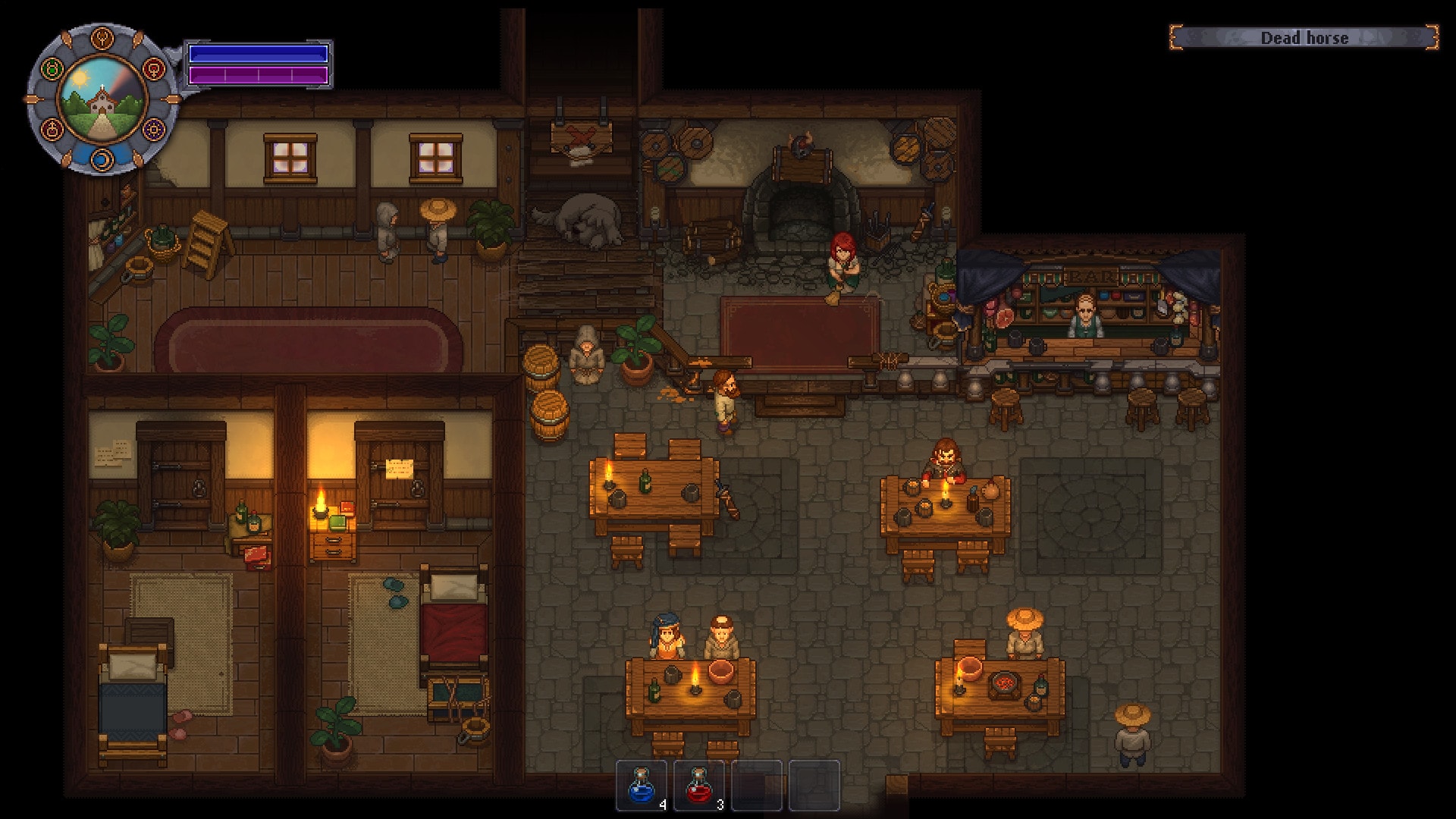 Graveyard Keeper is a management simulation game, which tasks the player with looking after a medieval cemetery. The job is not easy, as the player will soon find out by keeping the land, upgrading the facilities, providing entertainment to the visitors, and clearing out local dungeons.