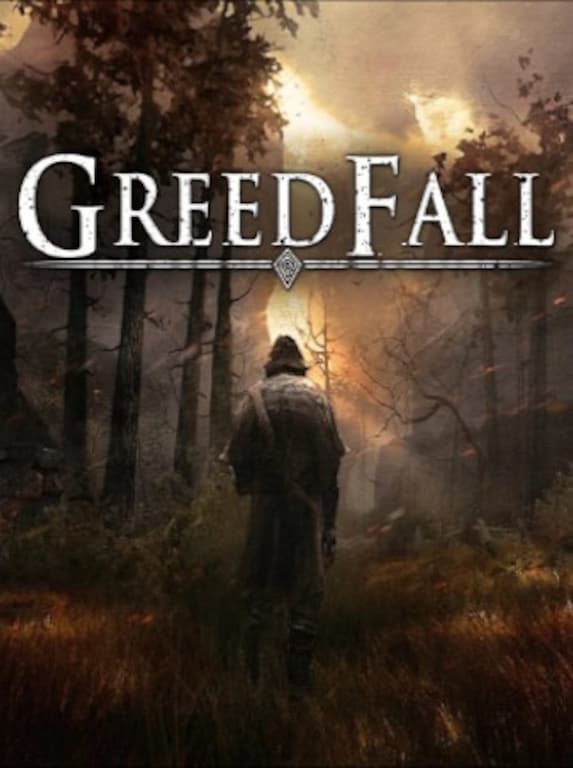 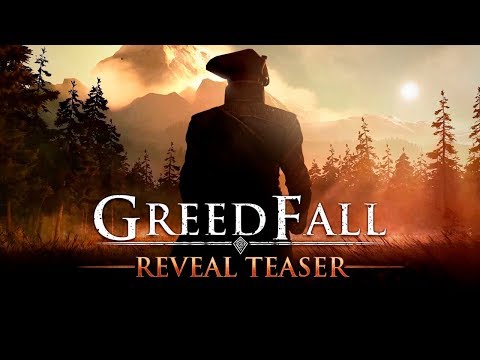 Set on a seemingly paradise island discovered by colonial troops from fictional nations, Greedfall game introduces you the world of the 17th c. colonial quests. As an unaligned human who found himself on the island, you ...

680
0
View comments
Ask about the product