Set on a seemingly paradise island discovered by colonial troops from fictional nations, Greedfall game introduces you the world of the 17th c. colonial quests. As an unaligned human who found himself on the island, you will try to make your life there, dealing with various human and magical forces. 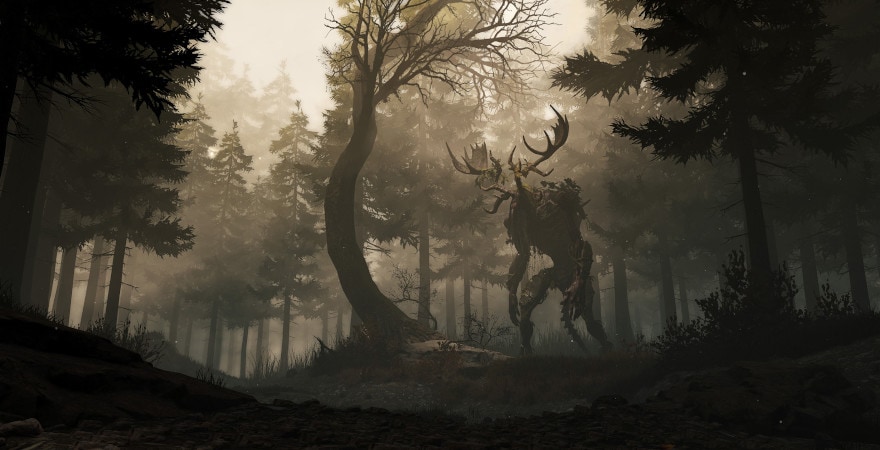 Set off your grand journey

Find yourself in the middle of a mysterious island, made famous by stories of treasuries, lost secrets, and magic waiting for the explorers. Along with many other settlers, mercenaries, and treasure hunters, you will try to explore the history of the island and its inhabitants, learn their habits, to finally understand the mysterious relations between human, nature, and magic.

The island had been a peaceful place, until it drew the colonial powers’ attention. Since then, the natural balance between forces, developed over years, collapsed and nothing seems to be the same. Greedfall features various conflicts, placing your character in the middle of strained relations between the natives and the conquerors, as well as between human and magical powers.

Will you be able to beat the odds, gain the factions’ favor, and find your place there? 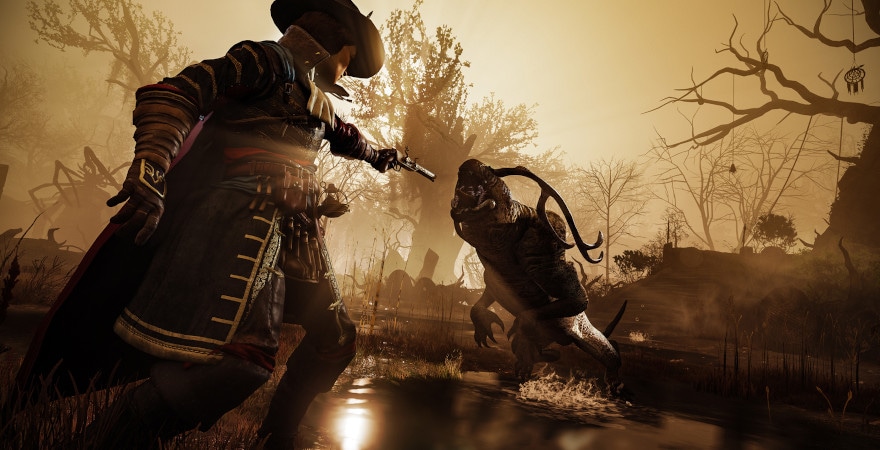 A smooth mix of genres

With RPG as its core identity, Greedfall gameplay smoothly incorporates elements known from other genres. It will demand from you not only crafting and combat skills, but also diplomacy, deception, and stealth abilities. All your actions, both the trivial, everyday choices, as well as significant political decisions, will have their influence, affecting the relationships between factions on the island and the course of the game.

Sympathize with either the native Elves, who inhabit the island, or any of the foreign nations competing to conquer the land. Experience great freedom in the way you will play the game, completing quests and objectives in various ways and order.

The developers from Spiders studio prepared 80 of them, ensuring a long-lasting entertainment. Wander through the island, explore the woods, meet new people, encounter fantastic creatures, and discover different settlements. 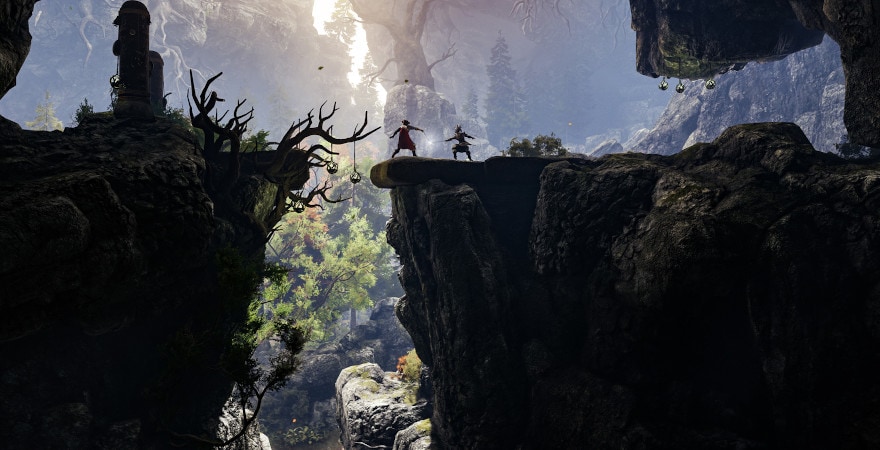 Visible everywhere, from the characters’ garments to architecture, the old-timey colonial style shapes the atmosphere of the game. Inspired by the Baroque art of 17th century Europe, the developers managed to create a fabulous environment that delights with its well-reflected details, stylishly incorporated into a mysterious ambience. Expect grandiose scenery with a gorgeous interplay of warm colors and dark undertones.

GreedFall (PC) for Steam platform is a digital download product – no box included. The price applies to a digital version of the product.
System requirements