Green Hell is a survival game developed by the independent Polish team Creepy Jar. It was released in 2019, and your role is to survive for as much as you can in the Amazon jungle.

The player takes the role of the last man standing in the Amazon jungle, who is initially just equipped with radio. From time to time, his beloved speaks to him to give him strength and hope. To survive, you must learn everything from scratch and face the never-ending battles not only with animals but sometimes with your mind. 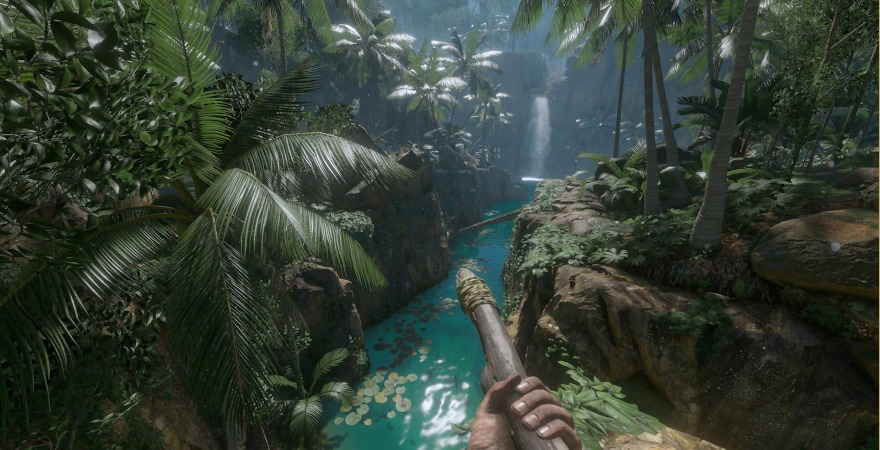 In this jungle survival game, the action is shown from a first-person perspective (FPP). Your main task is to take care of water and food for the hero because, without them, he will not be able to survive for too long. Learn to light the fire, fish, and hunt to get food, and lastly, gather resources and learn the art of crafting to build shelter, create new tools and weapons that will increase your chances of survival.

Even the most experienced survivor would not escape such an adventure unscathed, so be careful during the combat with predators and watch out for the diseases and parasites because such situations will drastically damage your psyche. Use body inspection mode as much as you can to prevent your hero from getting sick, or at worst, to know how to deal with the disease or to cure a wound. 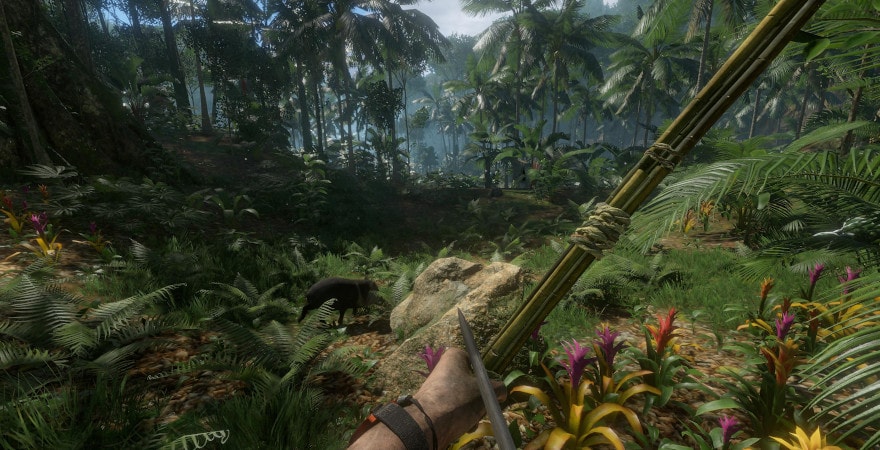 The authors have prepared a comprehensive simulation of the Amazon jungle; animal activity depends on the time of day and weather conditions, while the environment changes under the influence of our actions. The title also boasts high-quality graphics.

Both players and critics warmly received Green Hell game. They value its unique experience that the game brings to the survival genre but also praised it for excellent narration and plot.

Green Hell (PC) is meant to be activated on the Steam platform.