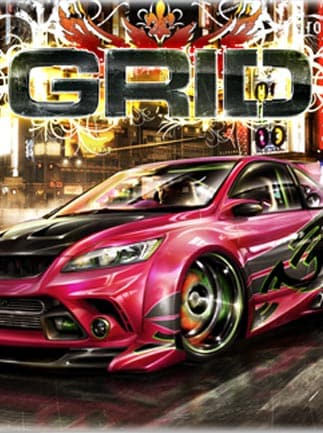 Race Driver: Grid (2008) is a racing video game that lets you drive dozens of cars on both real and fictional circuits across the world. Earn money by driving for other teams, then create your own and lead it to win.

408
1
View comments
Ask about the product