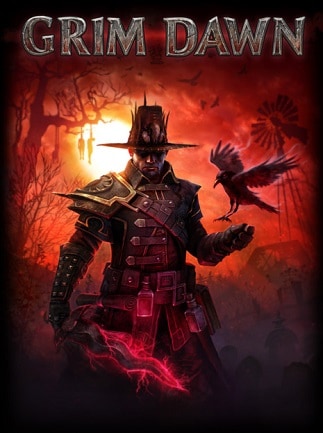 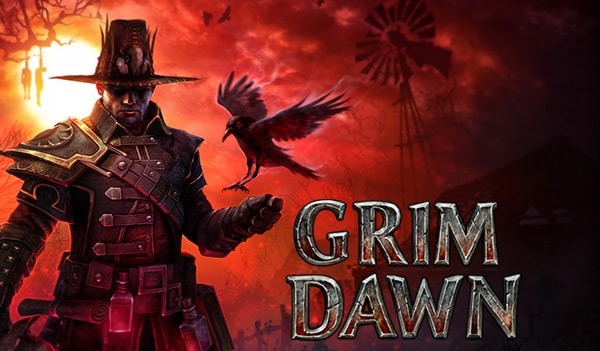 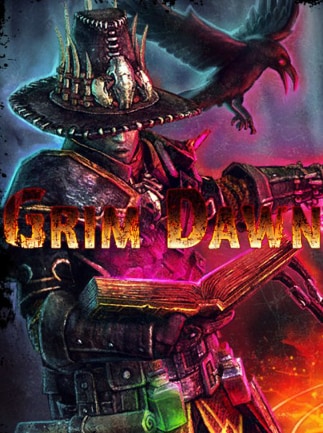 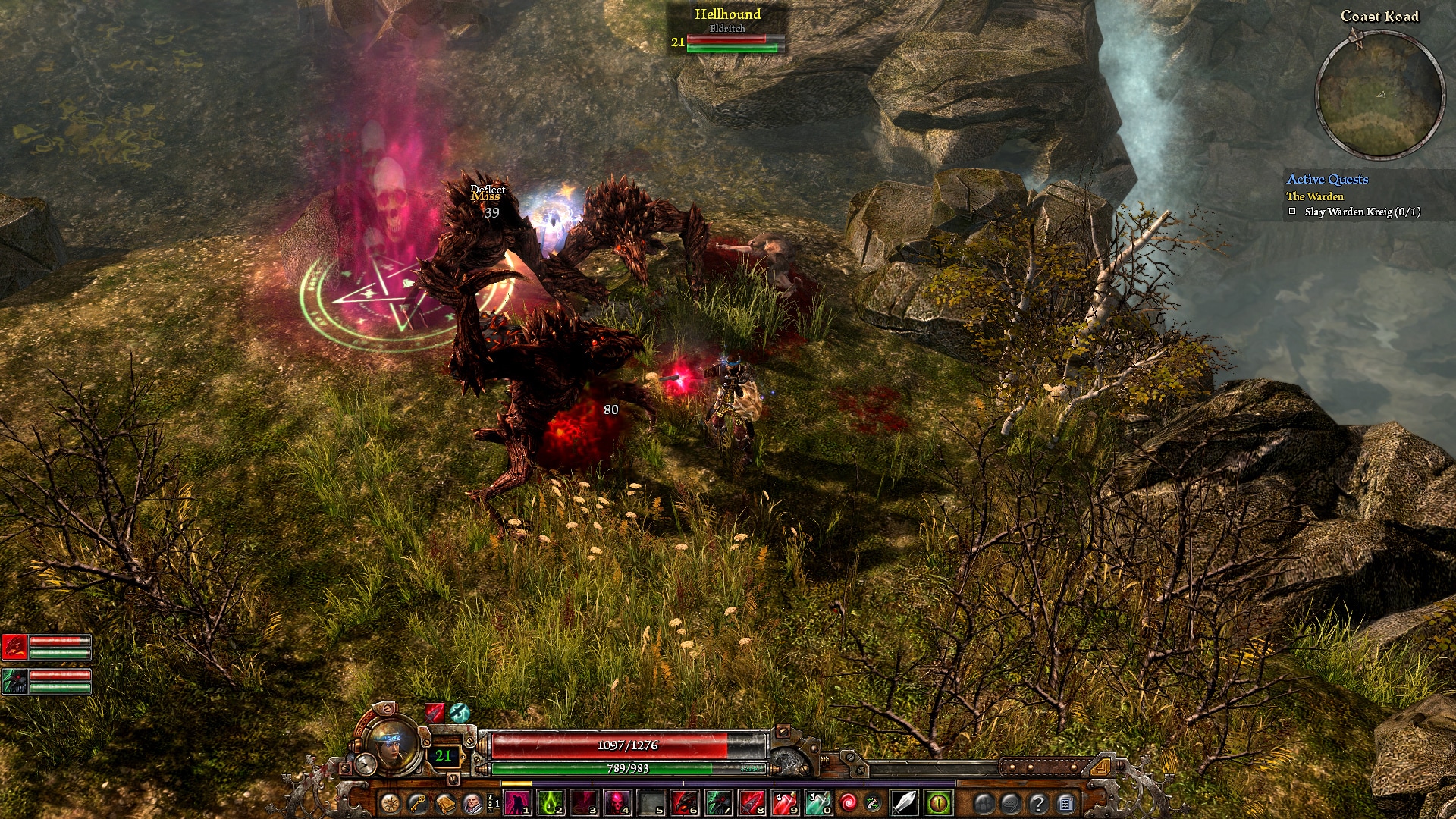 Fantasy is a phenomenally broad genre, with plenty of subgenres. Low and high fantasy, steampunk...