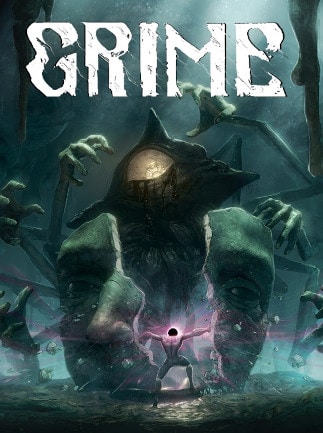 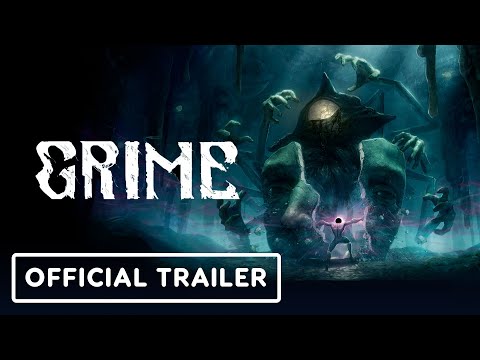 Destroy... Absorb... Grow... GRIME is a fast and unforgiving Action-Adventure RPG in which you crush your foes with living weapons that mutate form and function, and then consume their remains with a black hole to streng ...