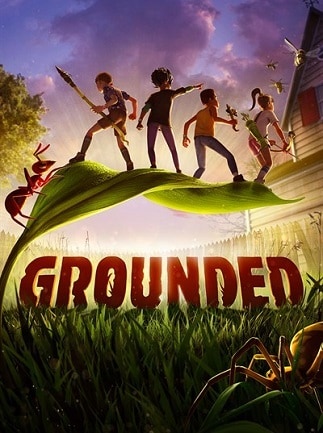 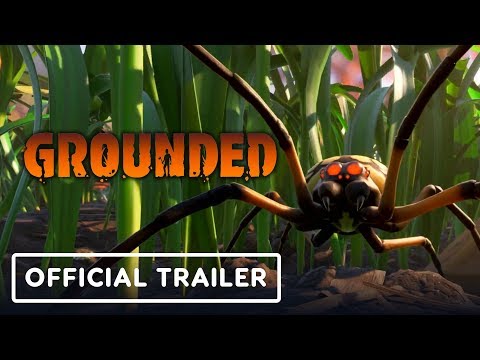 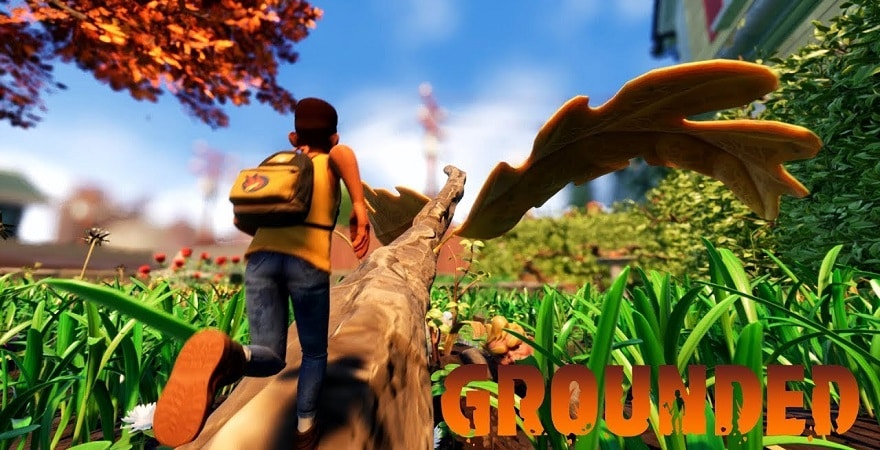 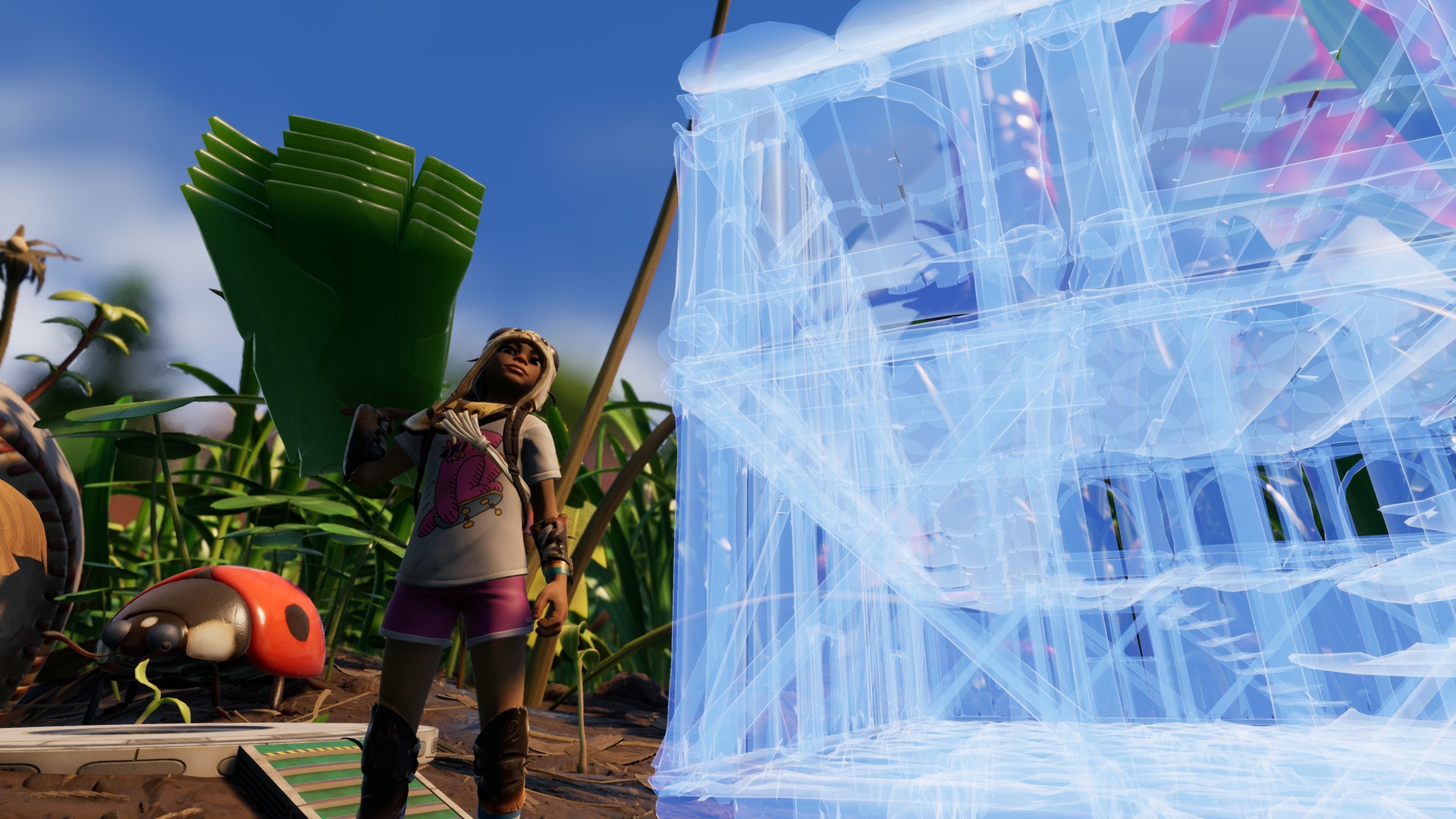 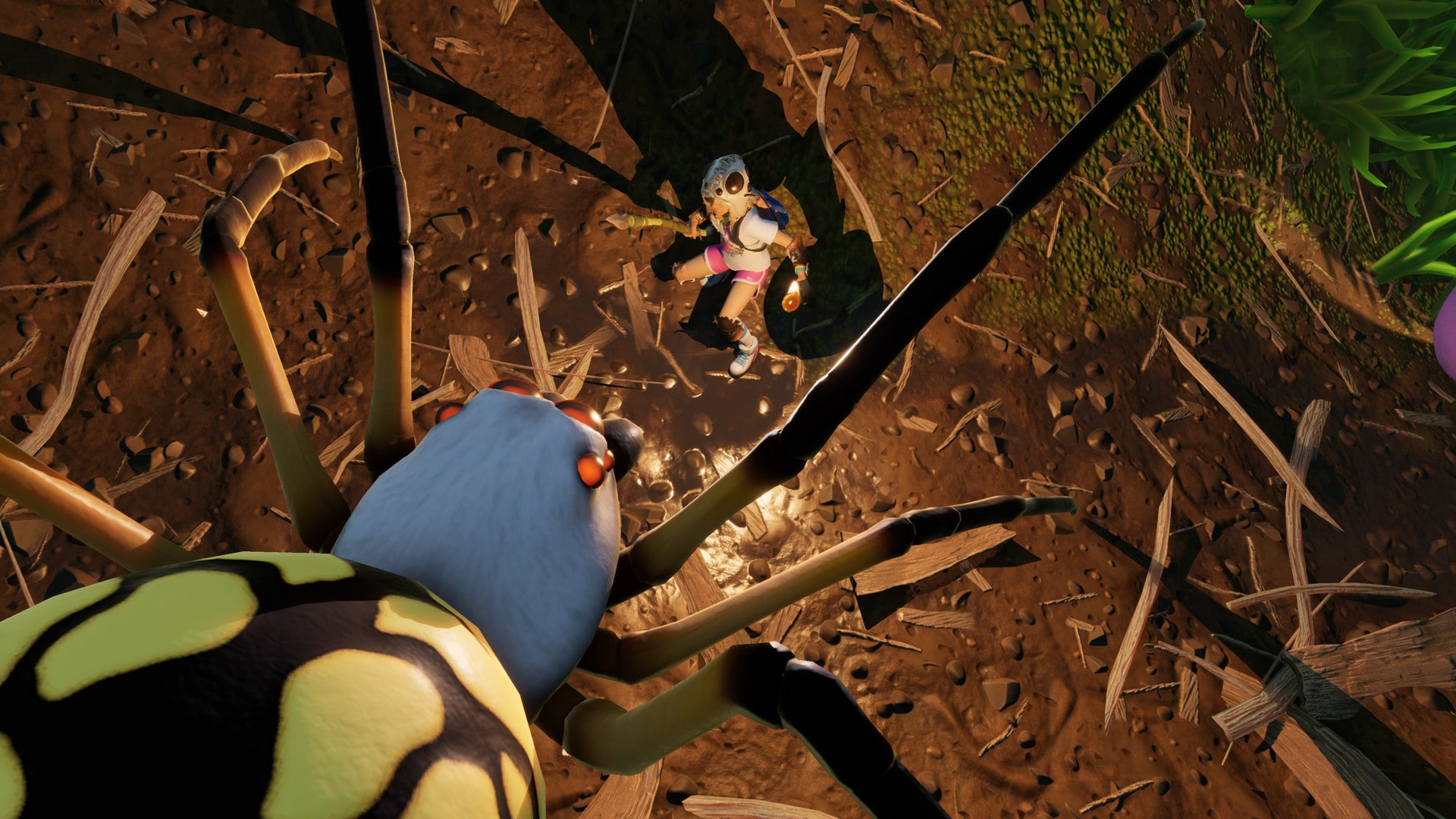 Grounded is a new survival/adventure game developed by Obsidian Entertainment. During the adventure, players must survive in the new environment, fighting for life with ants, spiders, and other inhabitants of a garden.