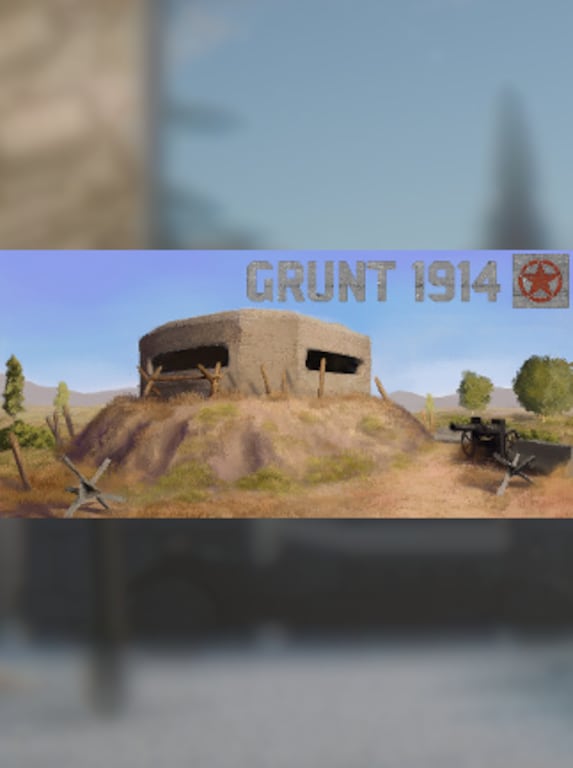 Think back to a time when military shooters were so dominant and important in your gaming schedule, what made them so good? It's simple, They were fun! No boats, tanks or jets to do your work for you - keep those boots o ...