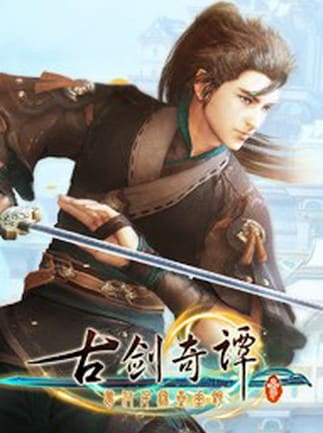 Gujian 3 is the latest to the date release of Chinese series, first introduced in 2010 by Aurogon Info & Tech Shanghai. The game allows...

526
0
View comments
Ask about the product