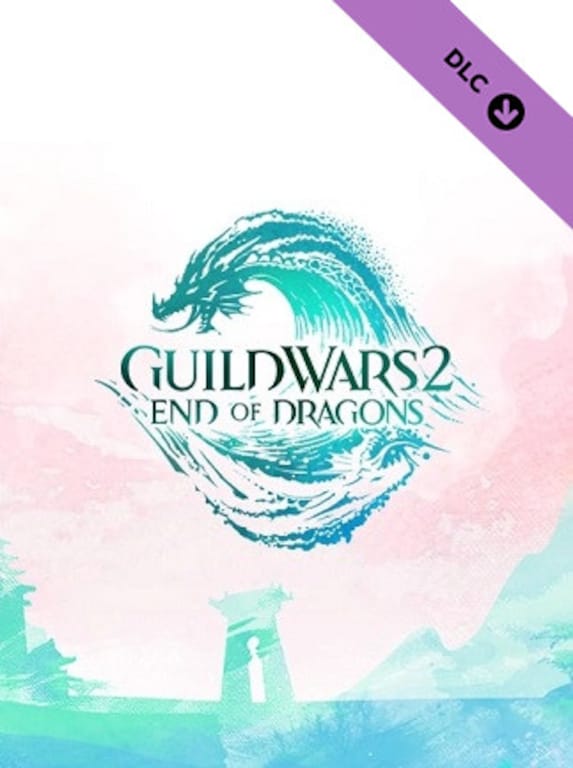 Guild Wars 2: End of Dragons is the third expansion pack for MMORPG developed by ArenaNet Inc. and released in February 2022. The new expansion introduces many novelties to the base game, including new locations, a compl ...