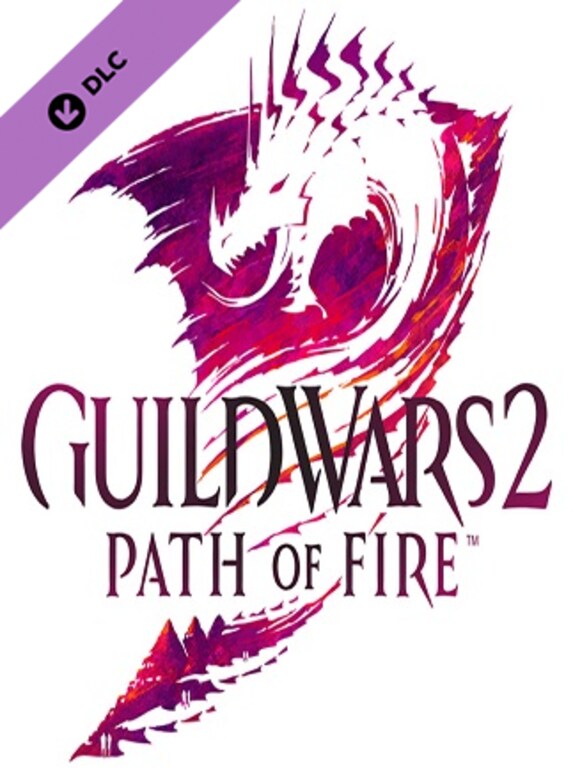 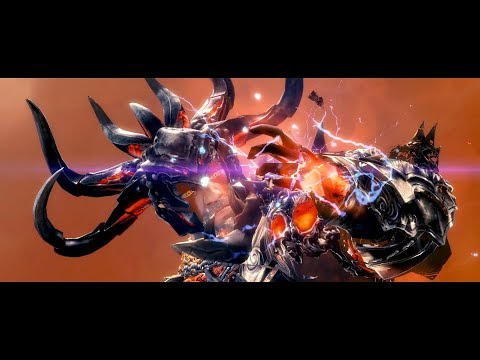 Being the second expansion for the award-winning MMORPG game, Guild Wars 2: Path of Fire takes the players straight into the Elon kingdom and its Crystal Desert. Will you be able to stop the victorious march of Balthazar ...