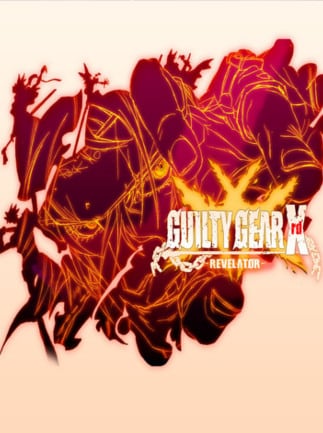 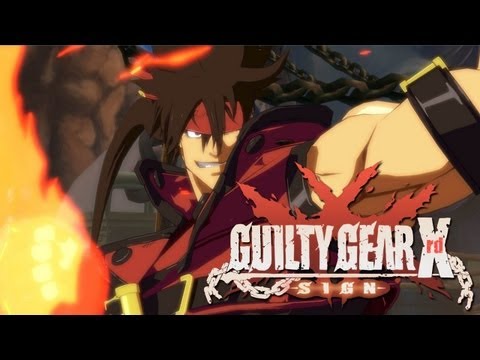 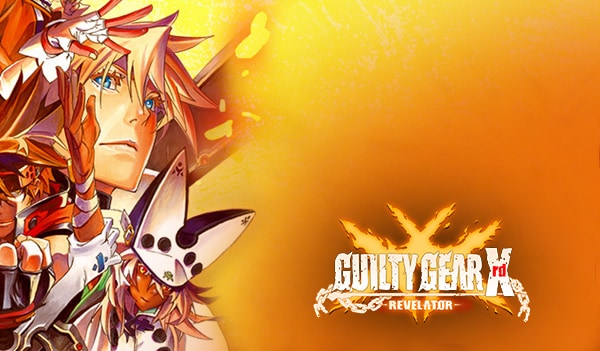 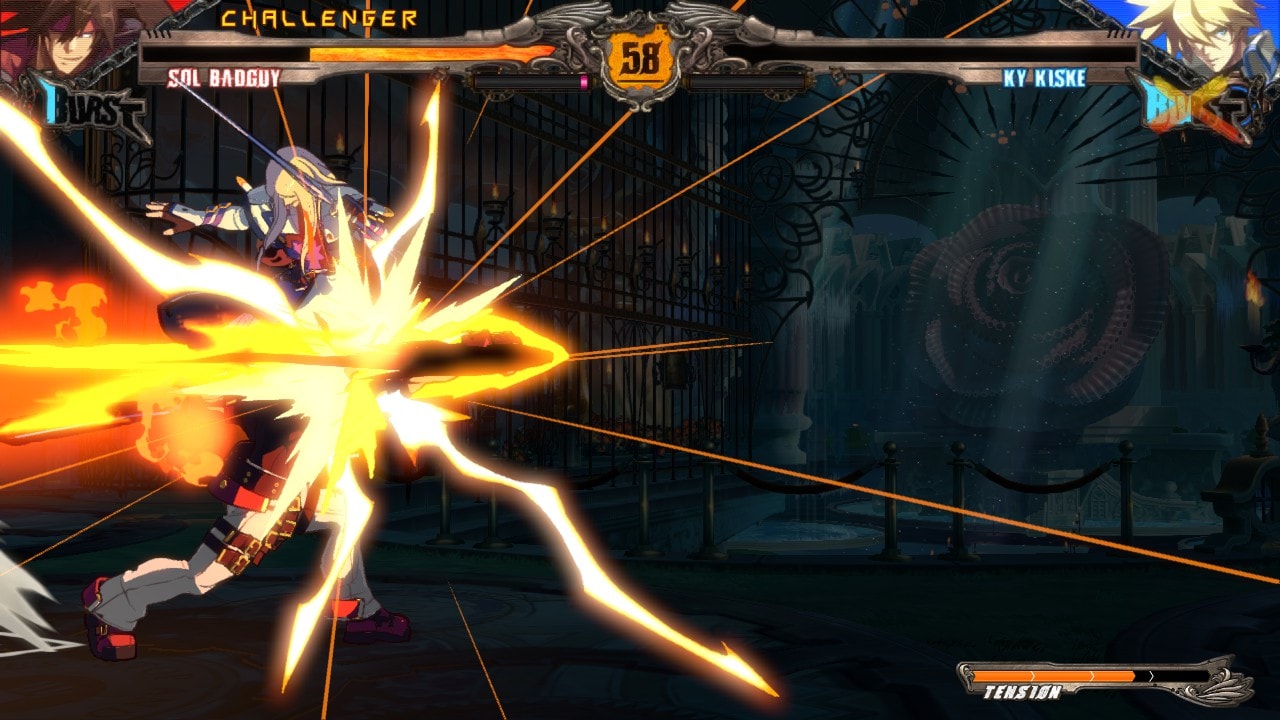 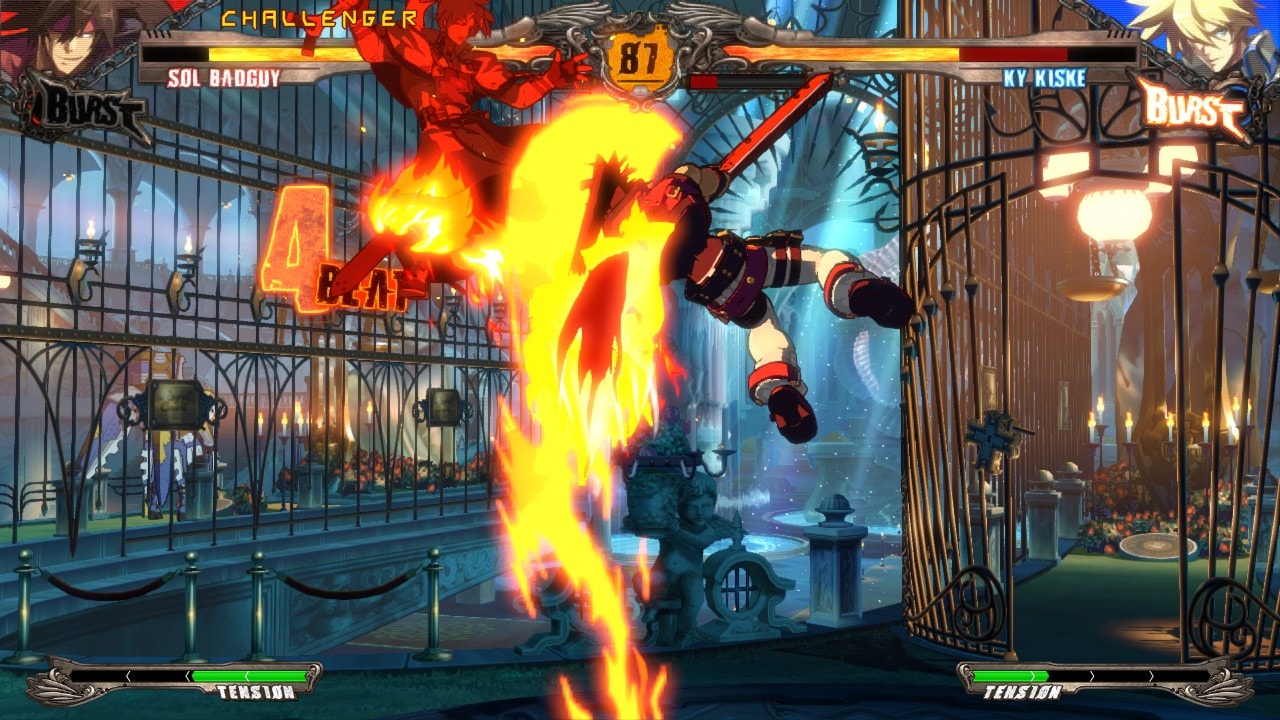 Choose from over 20 amazing characters and enter the world of combat in Guilty Gear Xrd -Revelator-! Buy the Deluxe version with all DLCs included and enjoy the full game content.