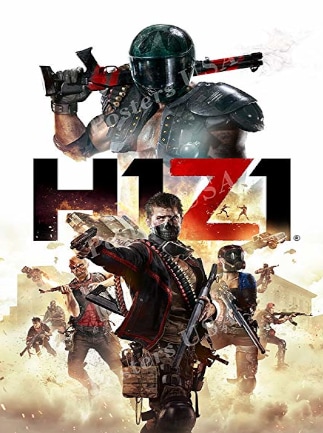 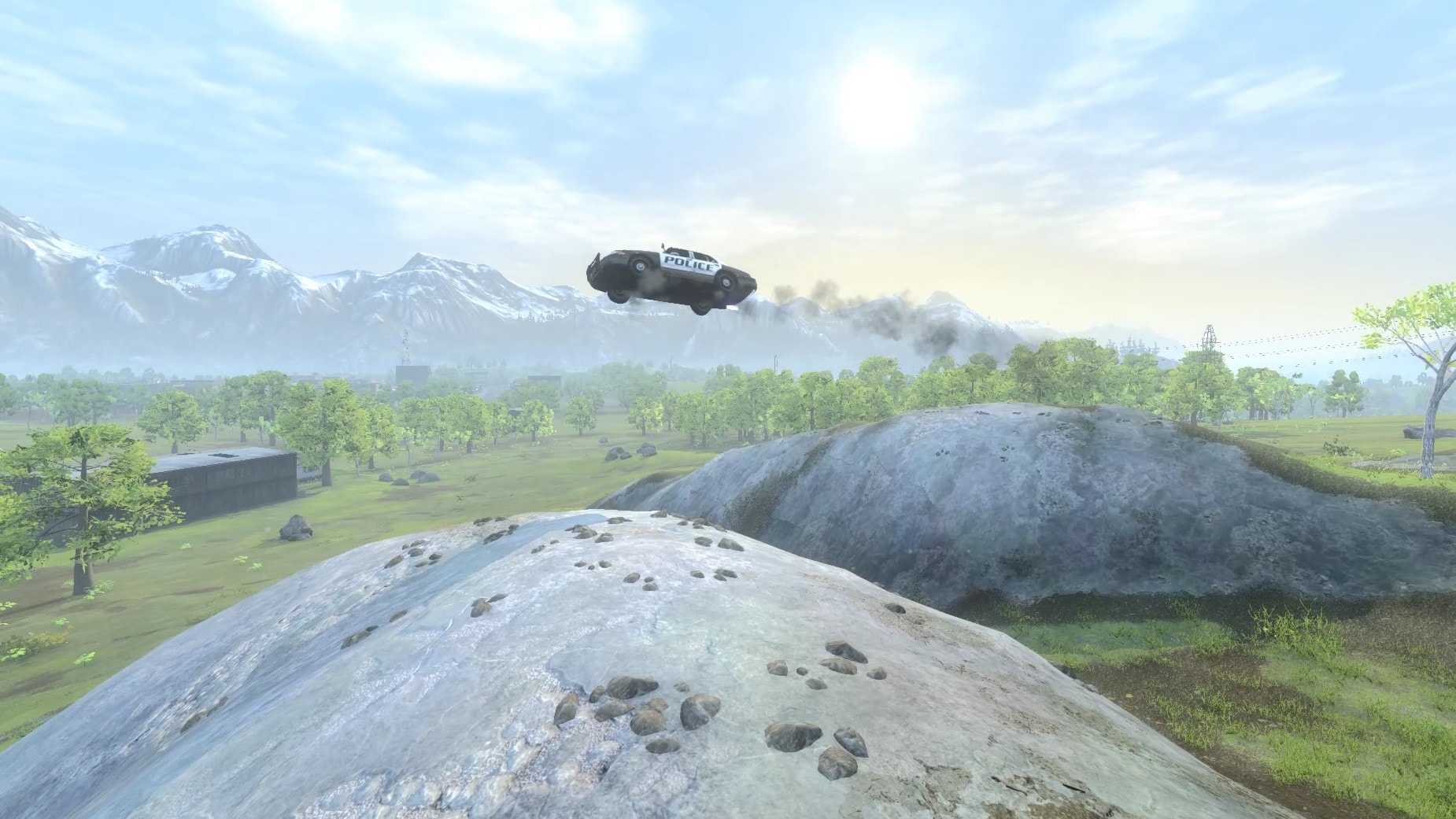 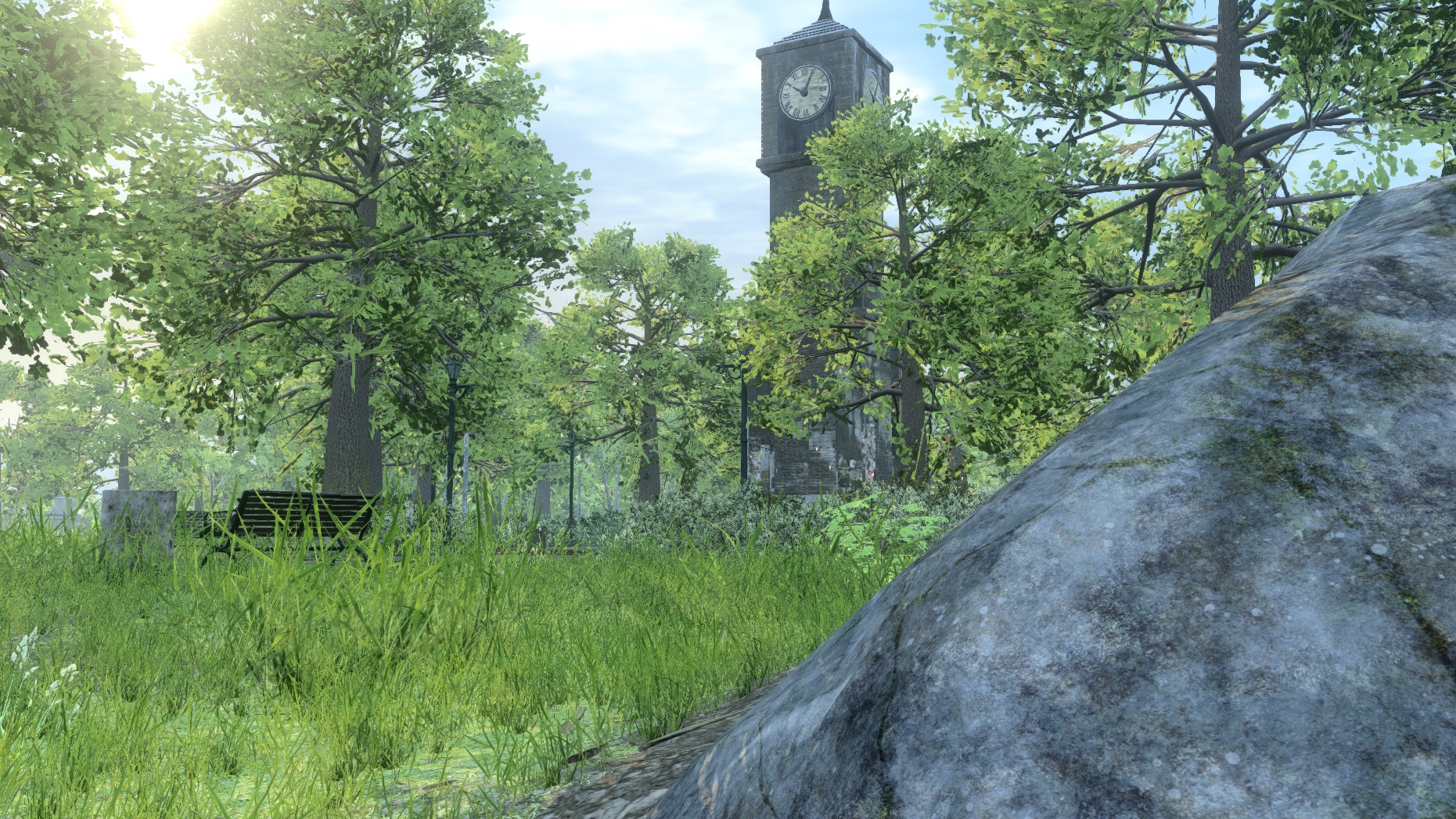 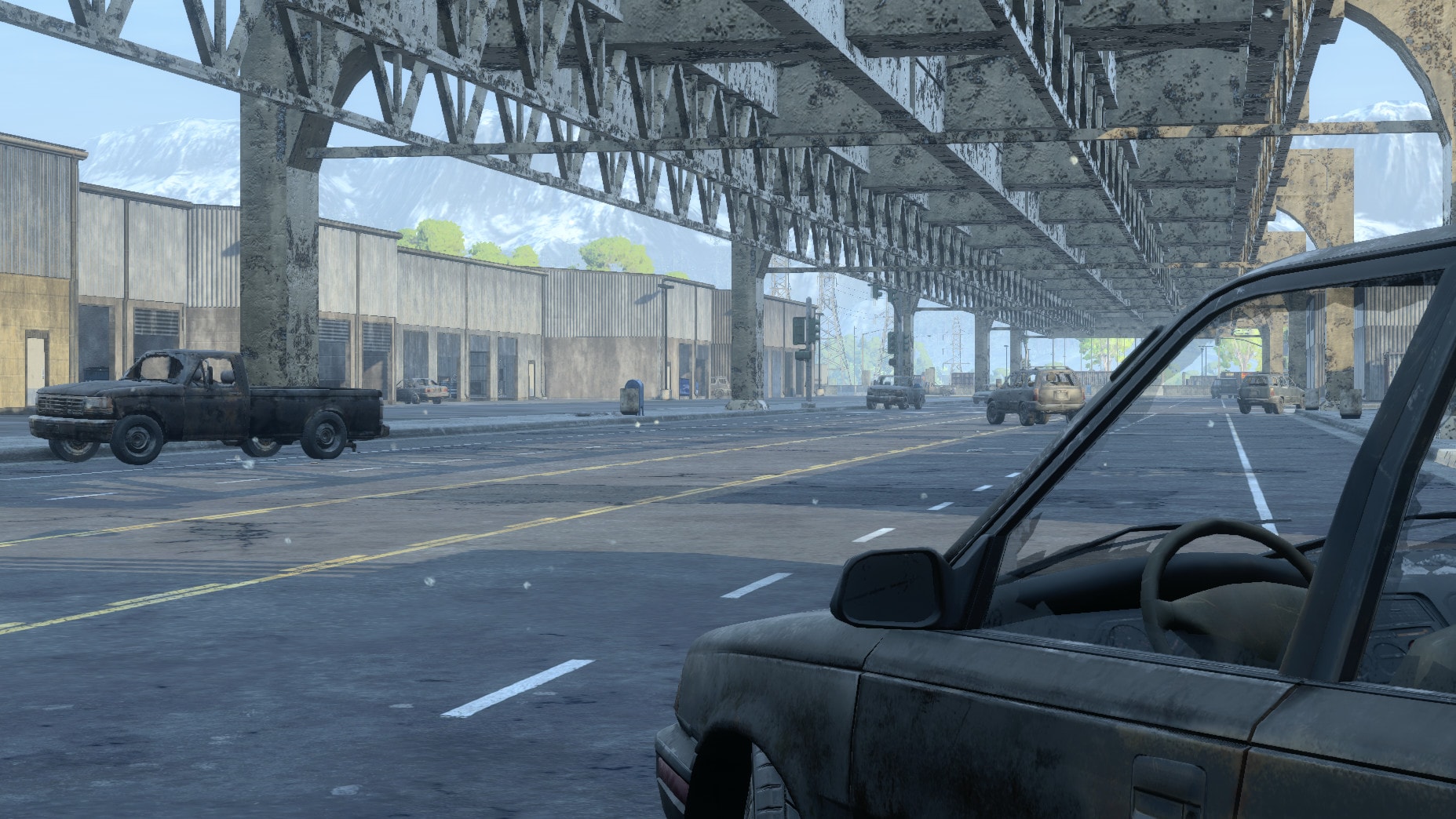 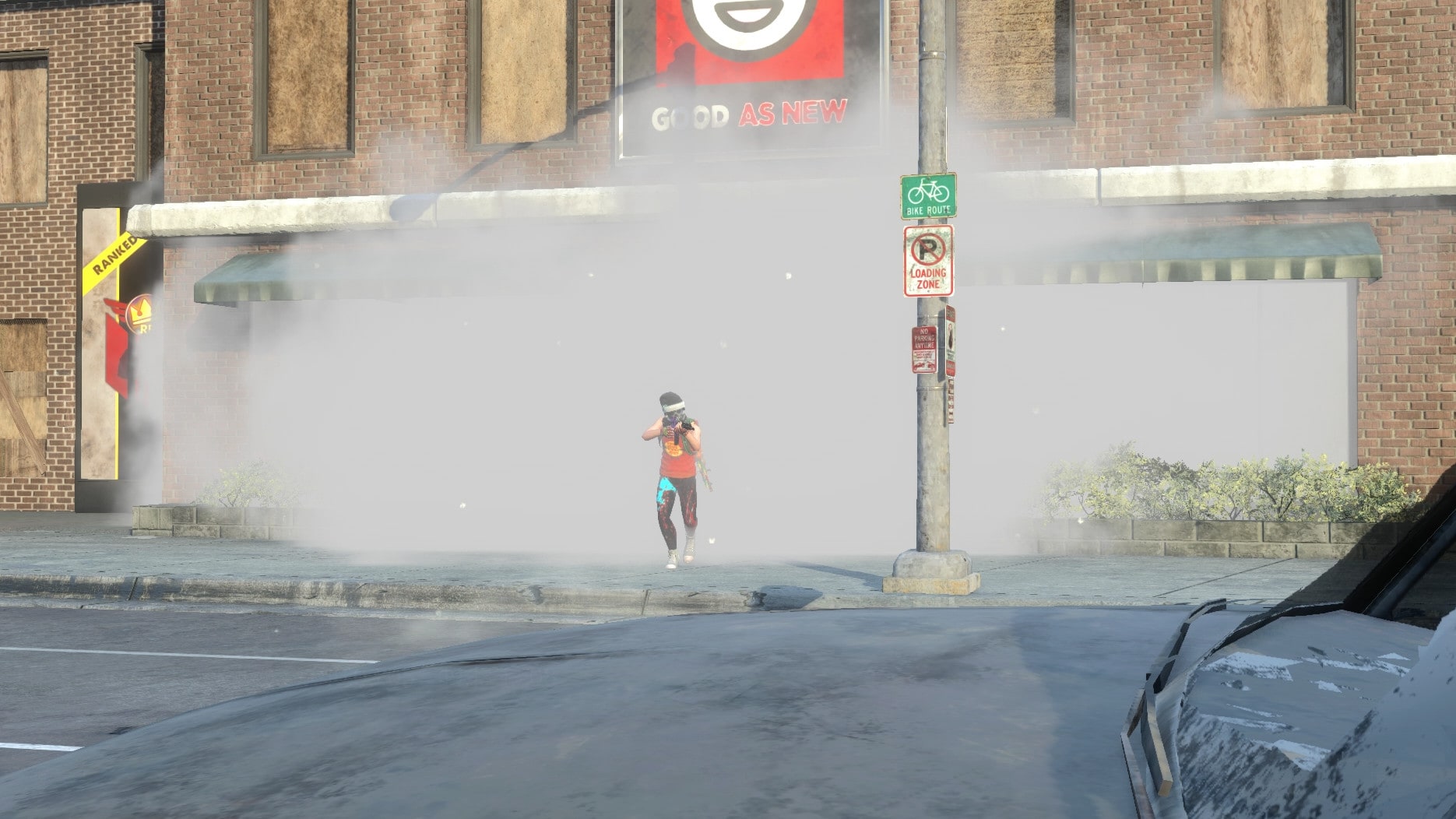 Enter the struggle for survival in H1Z1. Create your avatar and enter a world plagued by zombies and people who see the fall of civilization as a great time to be a psychopath. Confront or cooperate with other players on ...