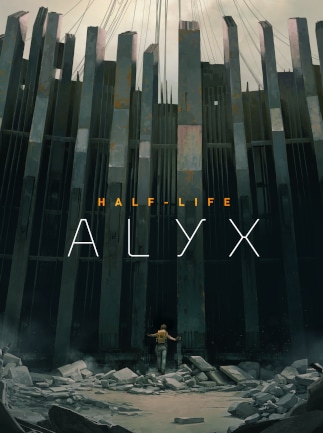 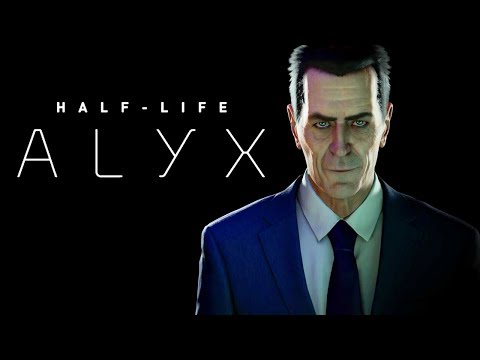 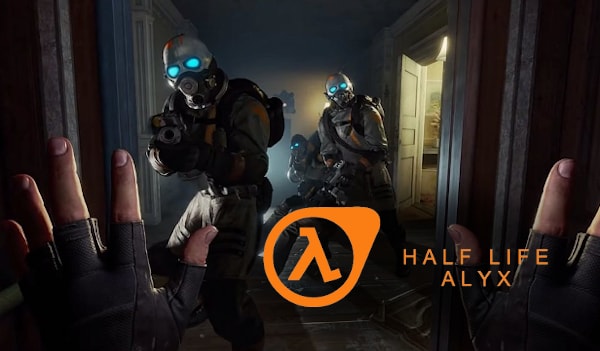 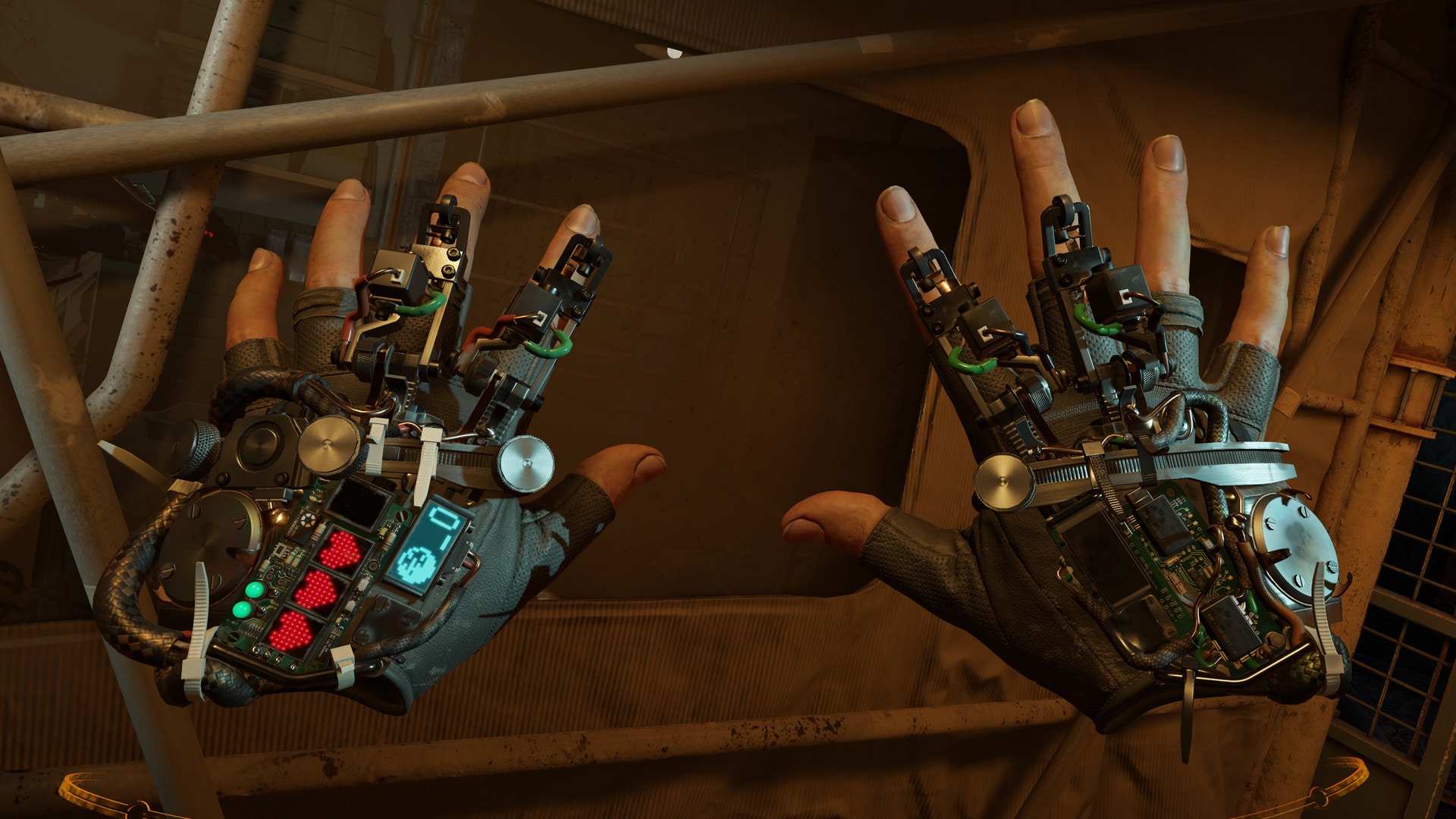 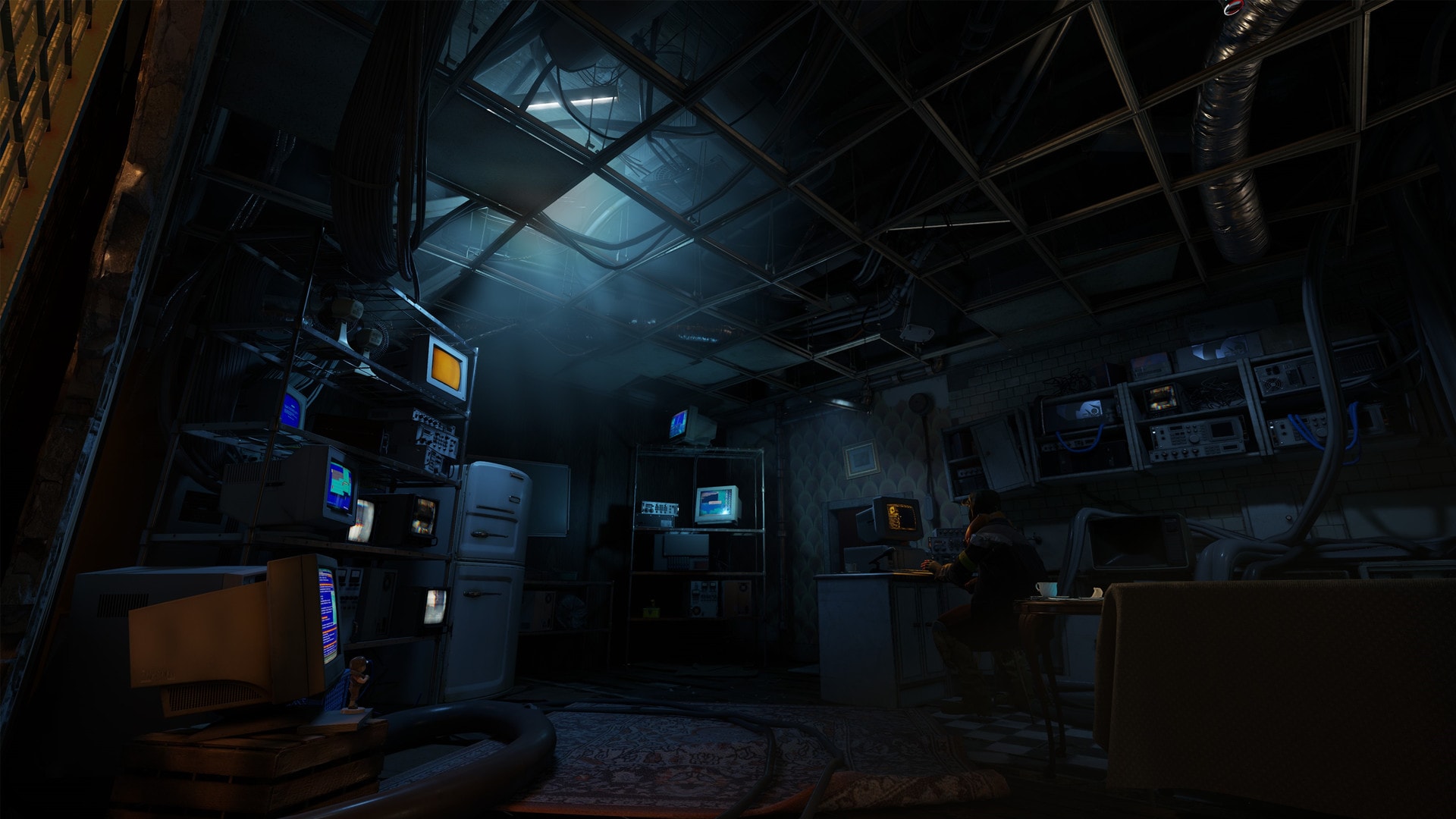 Alyx is a VR FPS game, a new installment in the Half-Life series. Set between the first and second game, Alyx tells the story of the titular protagonist, who tries to form a resistance against an alien race occupying earth ...