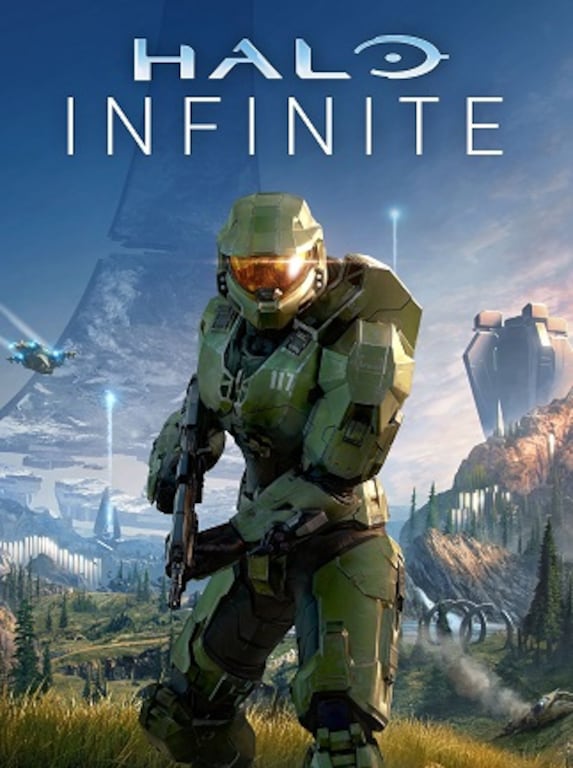 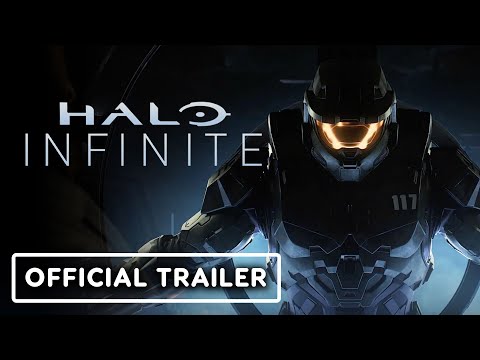 Halo Infinite is a first-person shooter game developed by 343 Industries and published by Xbox Game Studios. The game is the sixth main installment in the Halo series. In Halo Infinite, the UNSC face off against a new en ...