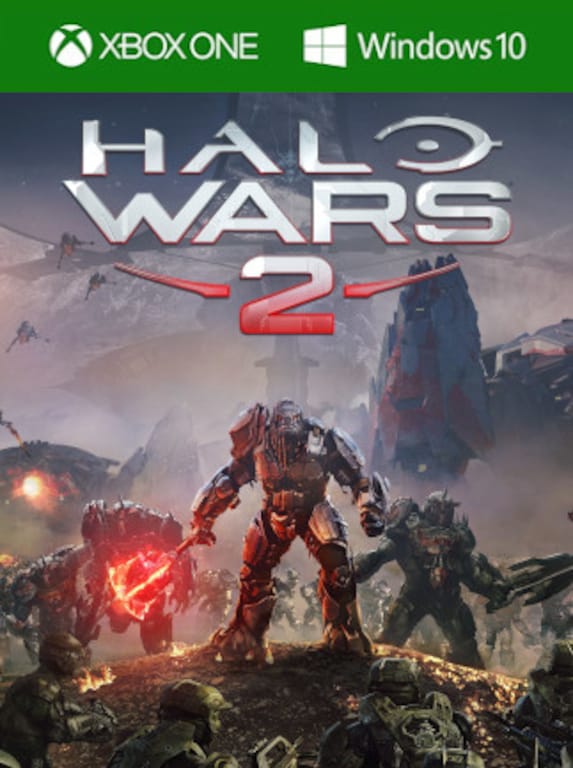 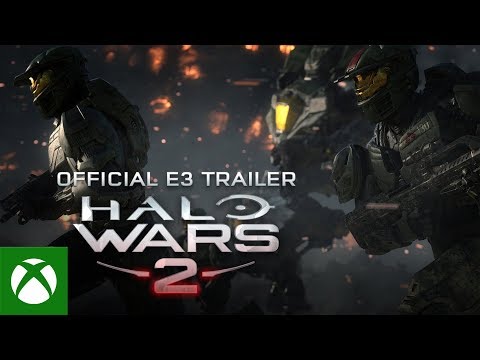 Halo Wars 2 is a 2017 real-time strategy game developed by 343 Industries and Creative Assembly and published by Microsoft Studios.  It is the second game in the Halo Wars series, and overall 13th title in the Halo ...