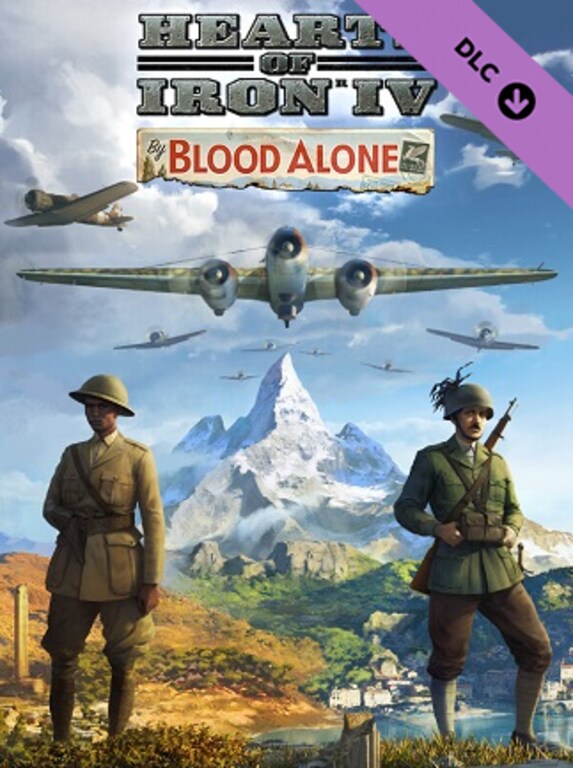 Hearts of Iron IV: By Blood Alone is the seventh expansion pack to a grand strategy game developed by Paradox Development Studio. In the game, players have an opportunity to take part in World War II and step into the ro ...