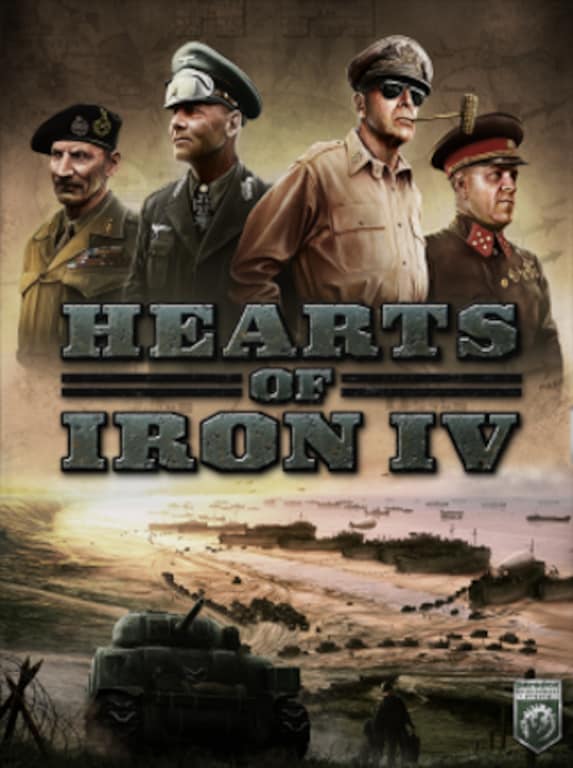 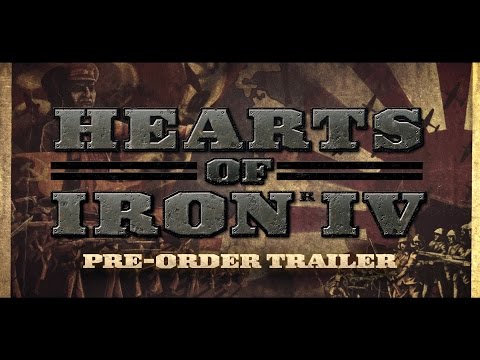 Hearts of Iron 4 is a war strategy game developed by Paradox Development Studio from Sweden. The game was released on 6th June 2016, which was the 72nd anniversary of the Normandy landings. The sequel of Hearts of Iron I ...