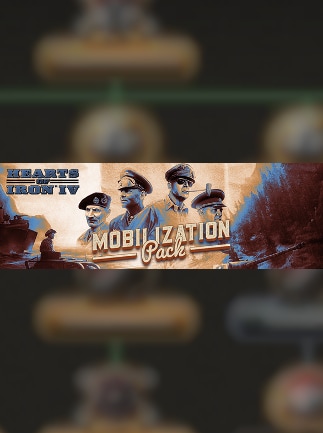 Hearts of Iron IV: Mobilization Pack is a bundle consisting of the full version of HoI IV game, and a number of DLCs improving the gameplay experience. In the game, players will have a chance to command huge armies of various types of units, during World War Two.

1066
6
View comments
Ask about the product