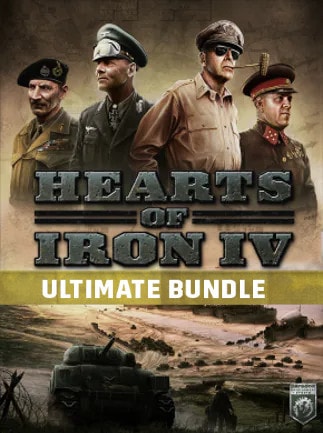 Command history’s greatest war machines in Hearts of Iron IV, a grand strategy wargame from Paradox Interactive that places you in the seat of power for any nation in the world in the tumultuous years leading up to World ...

3596
7
View comments
Ask about the product