Heavy Rain (PC) is an interactive drama action-adventure game developed and published by Quantic Dream. In the game, the player controls four characters, whose fates become entwined into a complex web of relationships.The player has to lead each character to the end of the story in a series of non-linear chapters, where they can affect the outcome by making choices about how their character responds to a situation, leading to one of several endings. HR gameplay features include interacting with the environment and NPCs, choosing dialogue options and performing Quick-Time Events. Heavy Rain received critical acclaim for its immersive story and unique gameplay, a blend of gameplay and cinematic experience..

Heavy Rain’s experience lies on the border of cinema and gameplay. The player’s job is to lead four playable characters through the story of the game and keep them alive to see its conclusion. In each chapter of the game, the player controls different characters – Ethan Mars, Madison Paige, Scott Shelby, and Norman Jayden. At certain points, the stories of the characters intertwine with each other, changing the plot. 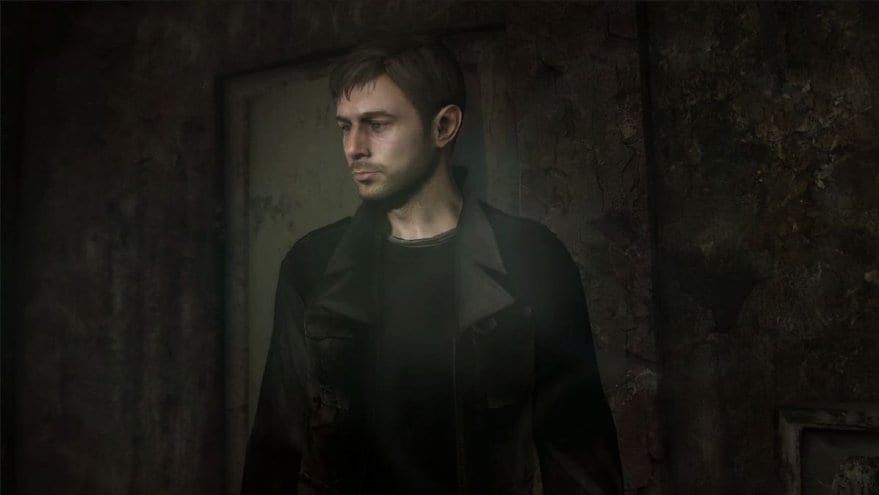 Core gameplay mechanics of HR involve inspecting the area, looking for items the character can interact with. The player can also talk to the NPCs, choosing the dialogue options. The way the conversation is carried may influence the final outcome of the game. Last but not least, the player will be prompted to perform QTE when prompted, either to take a shower or making breakfast or during an exhilarating action set piece.

Madison is a photojournalist suffering from insomnia. Ethan – an architect, struggling with the loss of his son. Scott retired from the police and now works as a private investigator. Norman is an FBI agent on a trail of a serial killer. Four characters, four different walks of life. All of them are connected by an invisible thread, guiding them towards each other. Above them, all looms the threat of the Origami Killer, a murderer with ties to one or all of them. Will they be able to find out who the killer is and stop him in time? Or will the Heavy Rain claim another victim?

Heavy Rain received highly positive opinions from the critics, who prosed the games story and gameplay mechanics. Reviewers noted the screenplay as one of the high points of the game, calling it gut-wrenching. The game’s soundtrack was also praised as it added to the atmosphere of HR. The game’s realistic graphics were also noted among its strong points. Heavy Rain won several awards, including British Video Game Awards for Technological Innovation, Original Music and Story.

Warning! This product is region-locked, it CANNOT be activated and played in Germany.This product is not offered to buyers from Germany and cannot be purchased by them.