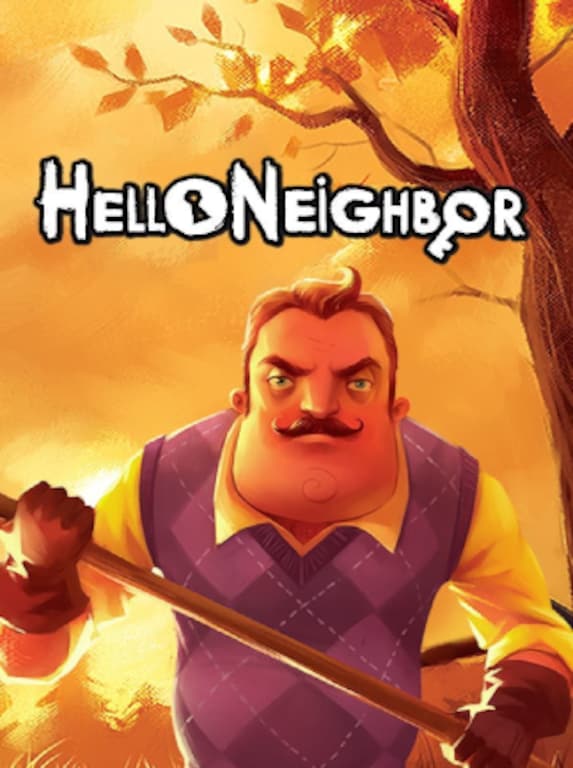 Your curiosity led you to thisHello, you're a young boy living with your parents in a small house, located in the suburbia of a large city. Your life cannot be more stereotypical than that. Every day is the same. You wou ...

307
3
View comments
Ask about the product