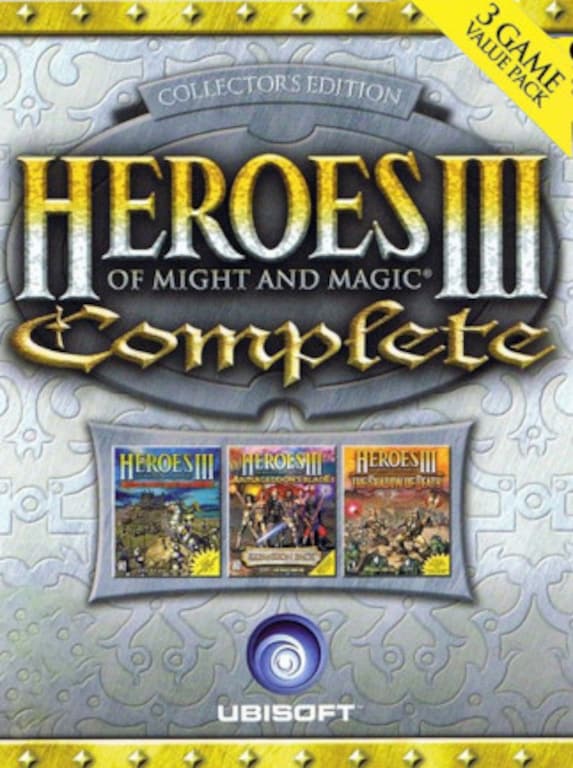 Heroes of Might and Magic III Complete is a unique edition of one of the best strategy games developed by New World Computing and released by 3DO Company in 2002 for PC. Play this classic turn-based fantasy title from 19 ...