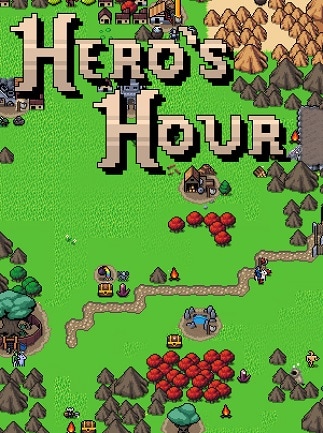 Hero's Hour is a fun indie strategy game developed by Benjamin Hauer and published by Goblinz Studio in 2022 on PC. In the game, players will explore procedurally generated maps, fight with enemies and create powerful armies.

23
0
View comments
Ask about the product