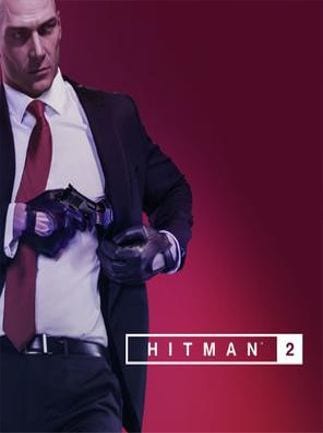 Hitman 2 Expansion Pass enriches the Hitman 2 experience for every Standard Edition owner. It includes two expansions, as well as new, special missions, and content non-available in Standard Edition of the game.

716
10
View comments
Ask about the product