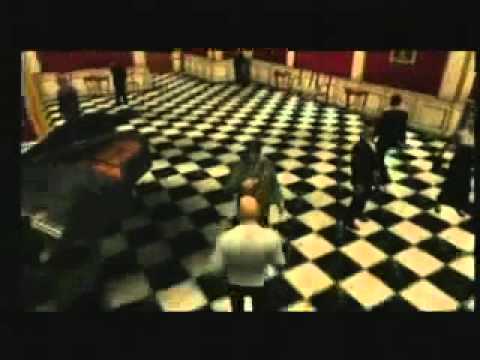 Hitman 2: Silent Assassin is a stealth video game in which you impersonate the famous bald character who needs to assassinate targets around the globe. Be cunning, stealthy, and do not let anyone blow your cover!