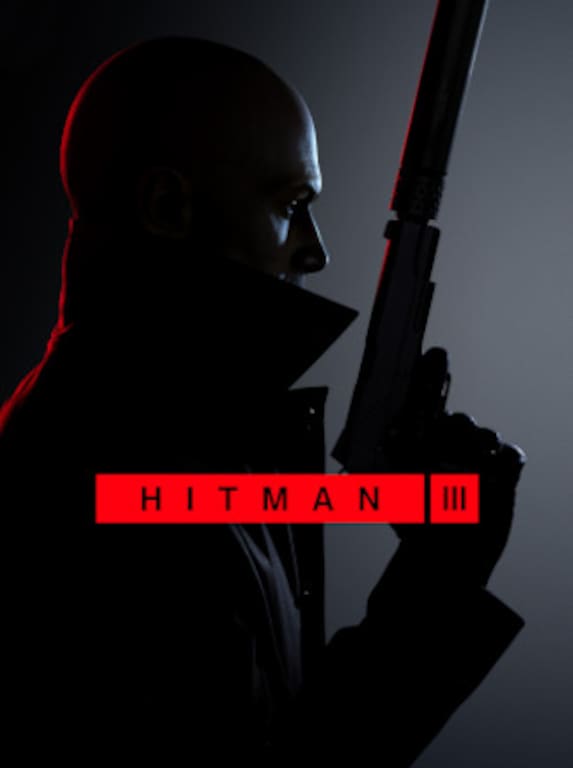 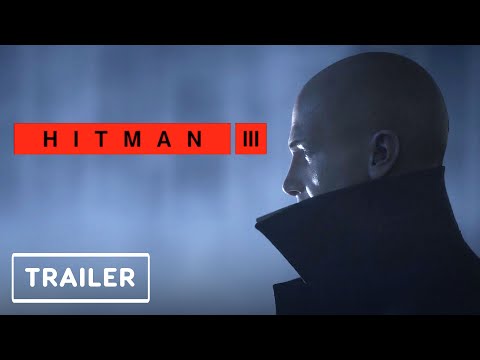 Hitman 3 is the next single-player installment of an excellent game series devoted to the story of the world's most iconic paid killer. Developed by IO Interactive studio and released in 2021, the game presents completel ...