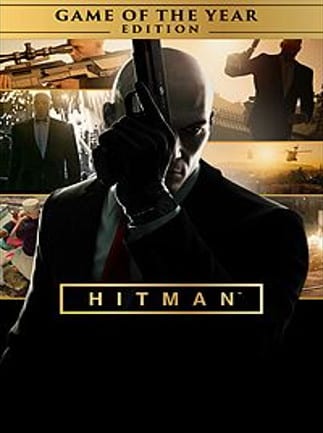 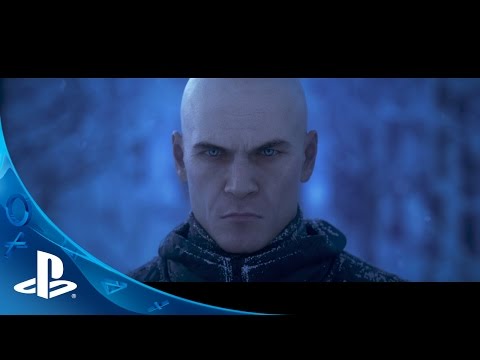 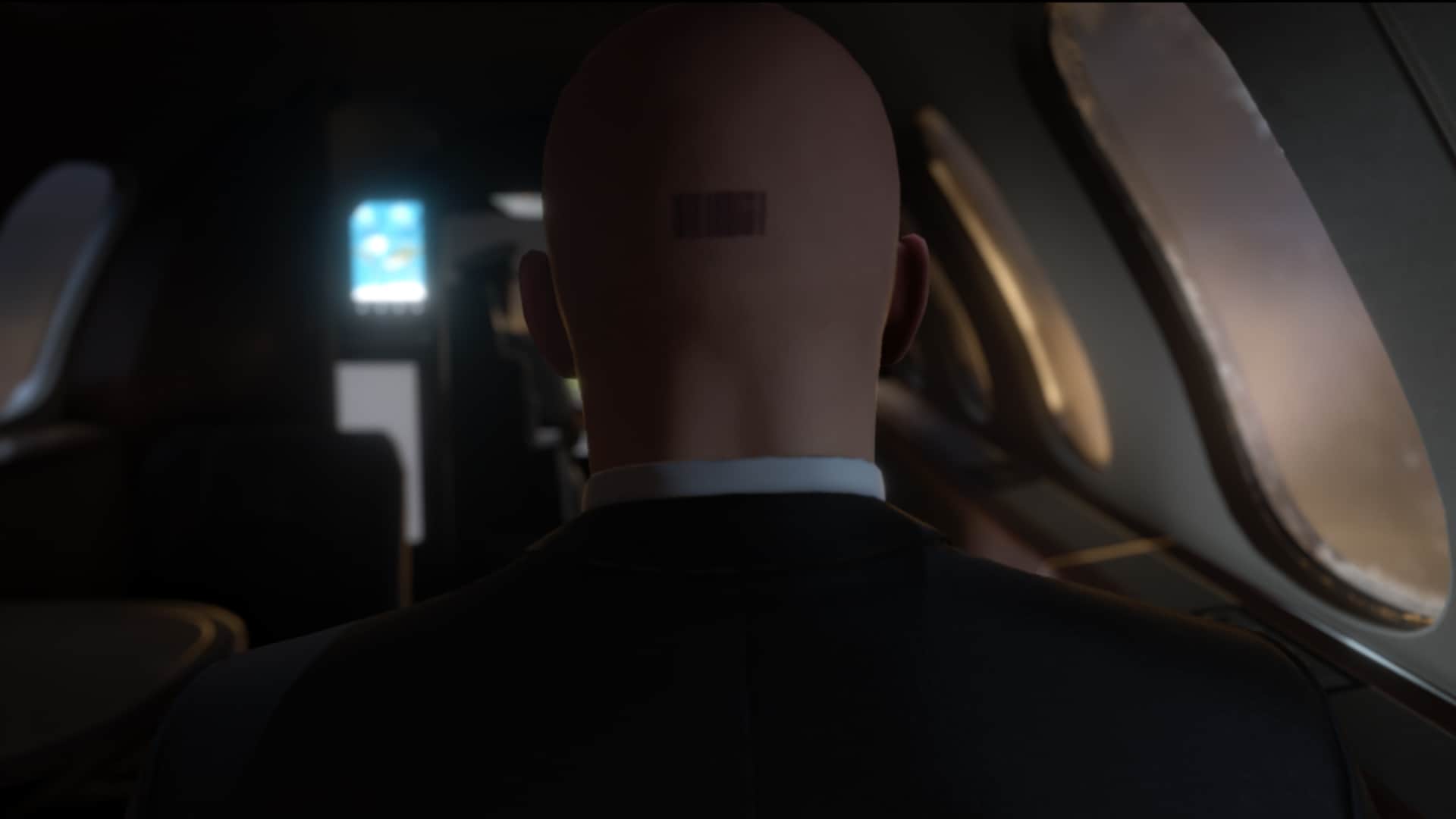 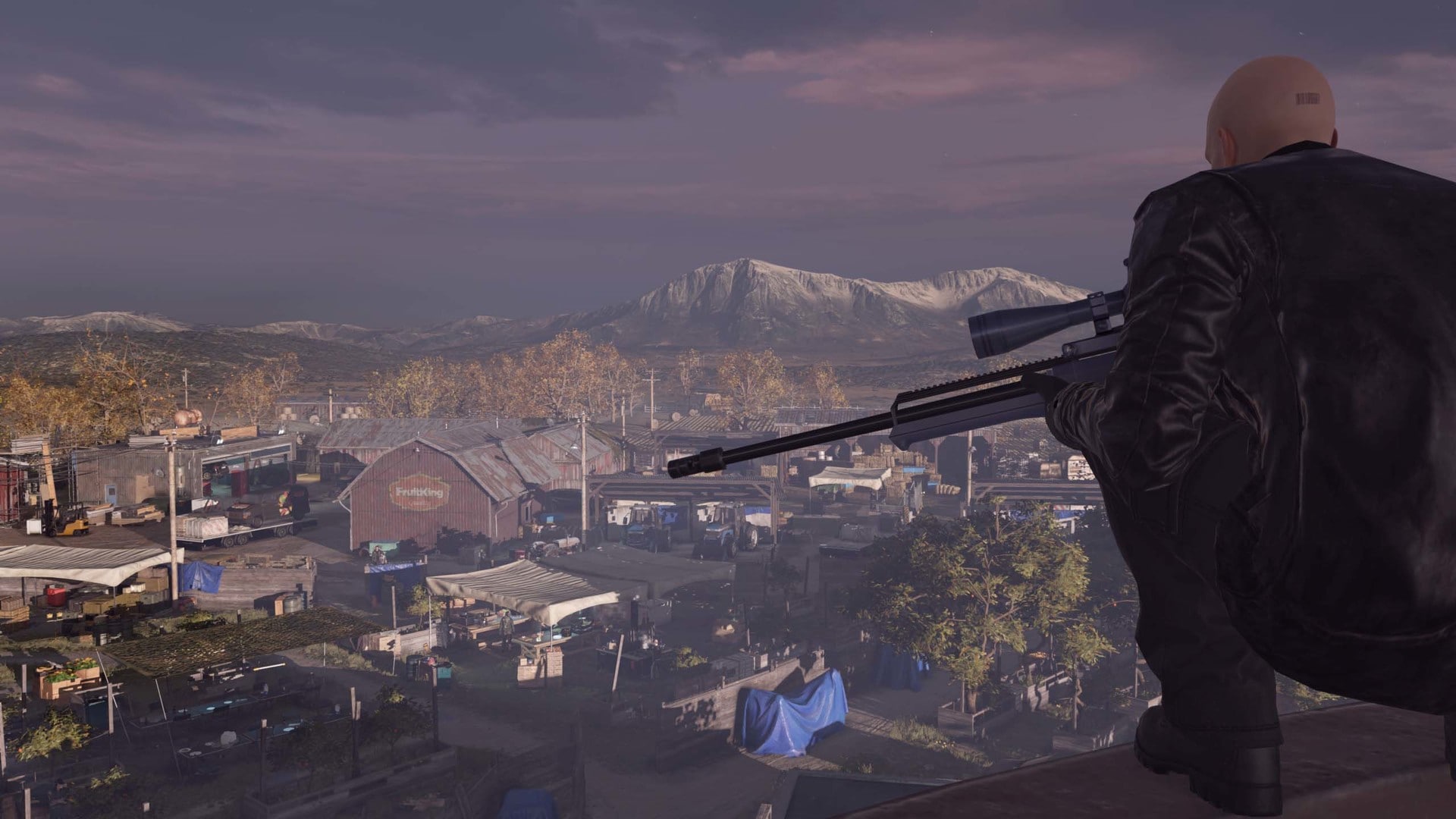 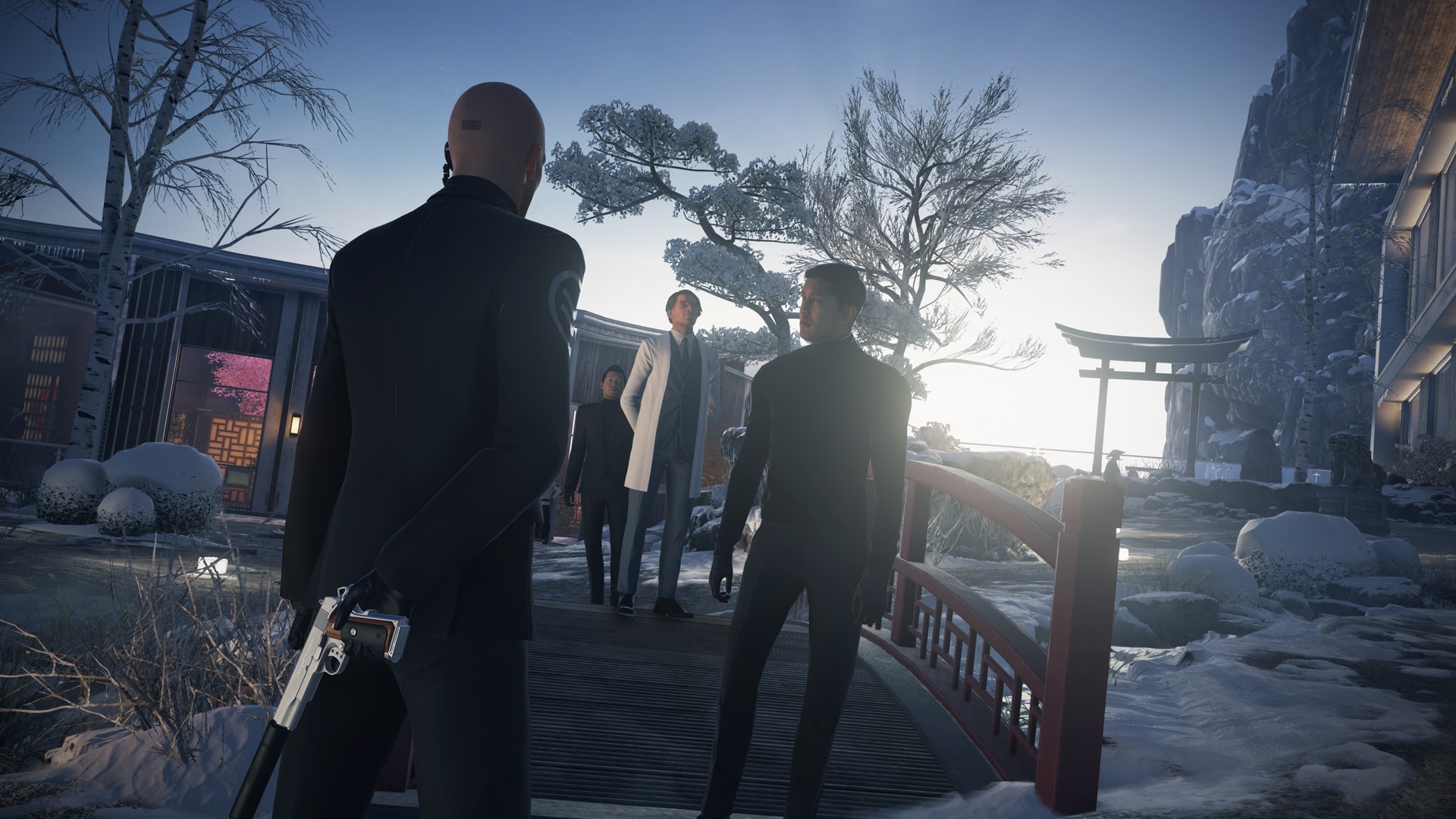 Conan Exiles is an open-world survival game where the player is thrown into the brutal world of the franchise popularized...