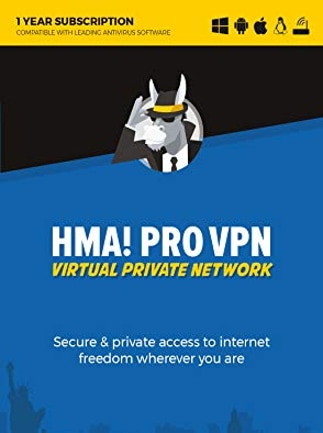 And trust us, you need a VPN serviceWhenever you’re online (like right now) and not using VPN software, you’re about as exposed as an evangelical nudist. Anyone can see what you just searched for, your banking details, w ...

796
0
View comments
Ask about the product