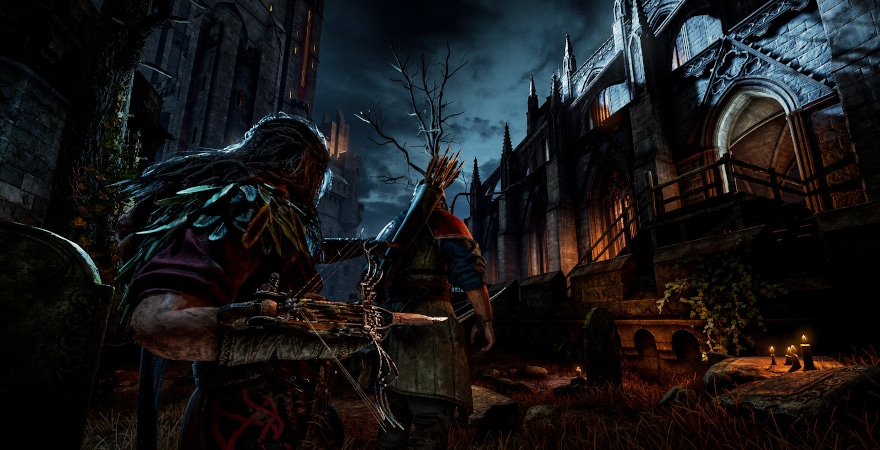 *Battle Passes will be unlocked for a limited time - be sure to play when each Battle Pass opens to earn your rewards. Battle Pass 1, 2 and 3, as well as their exclusive content, will be available for time-limited periods during the first year following the game’s launch.

Warning! This content requires the base game Hood: Outlaws & Legends in order to play.