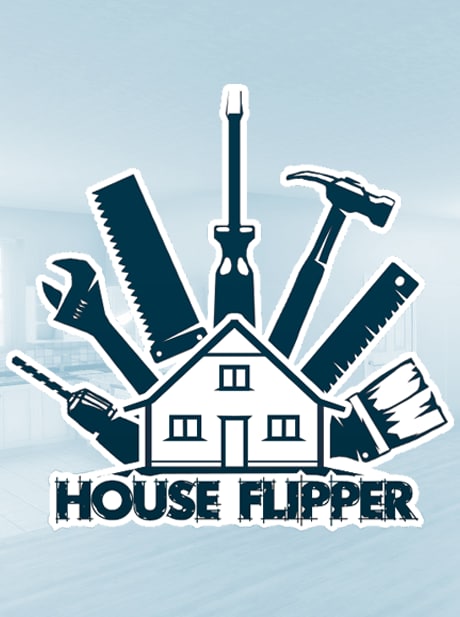 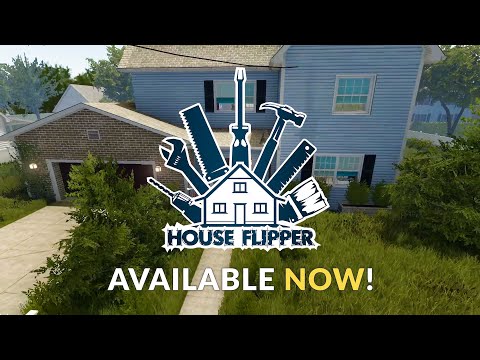 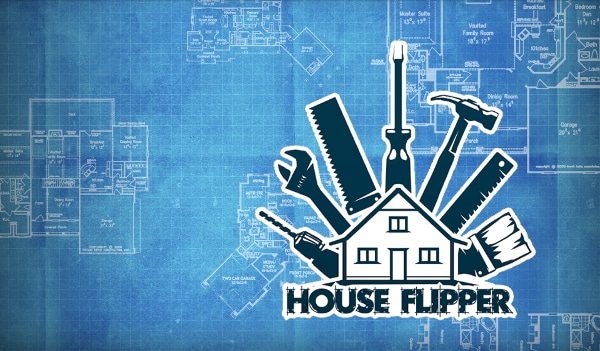 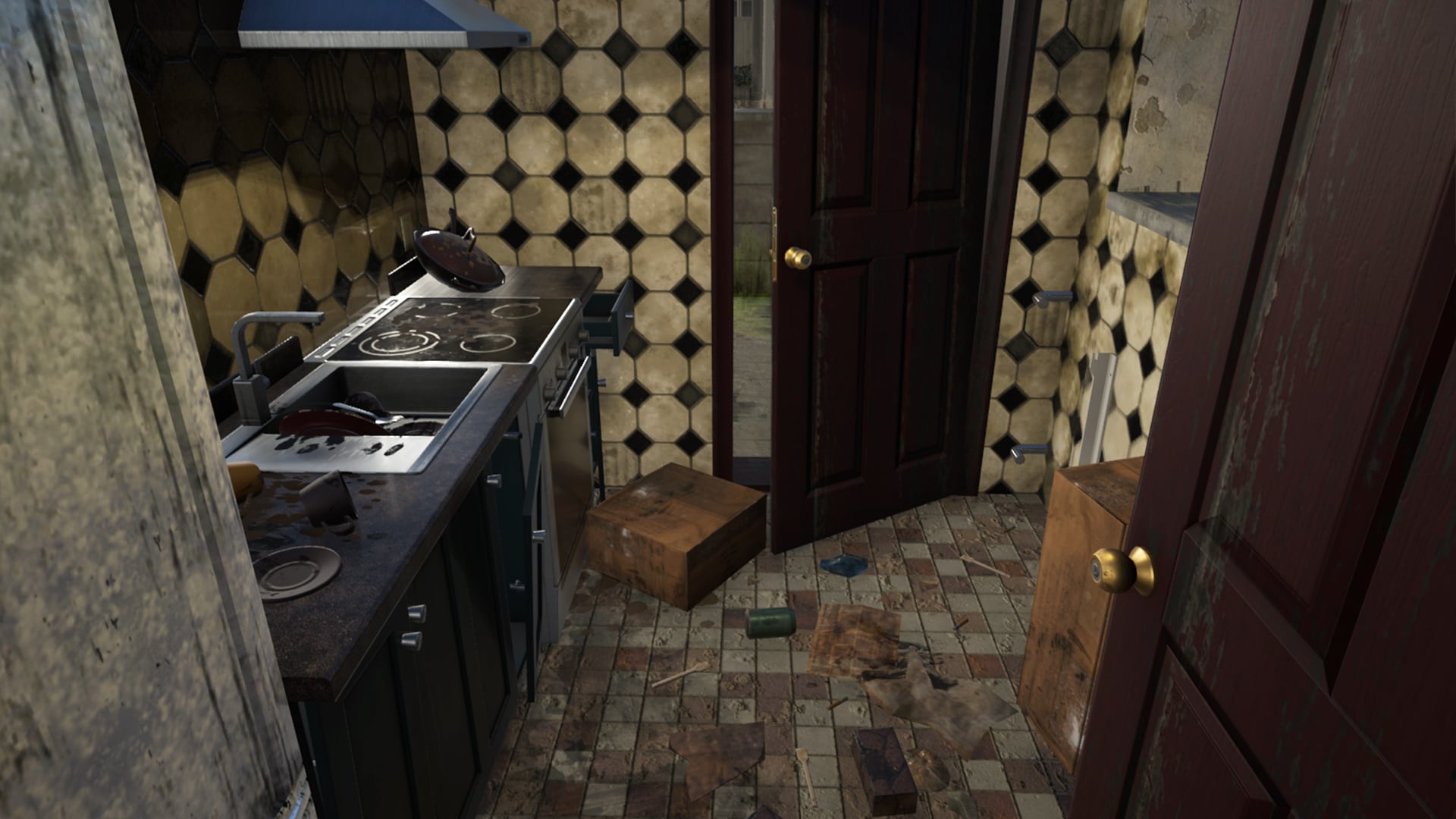 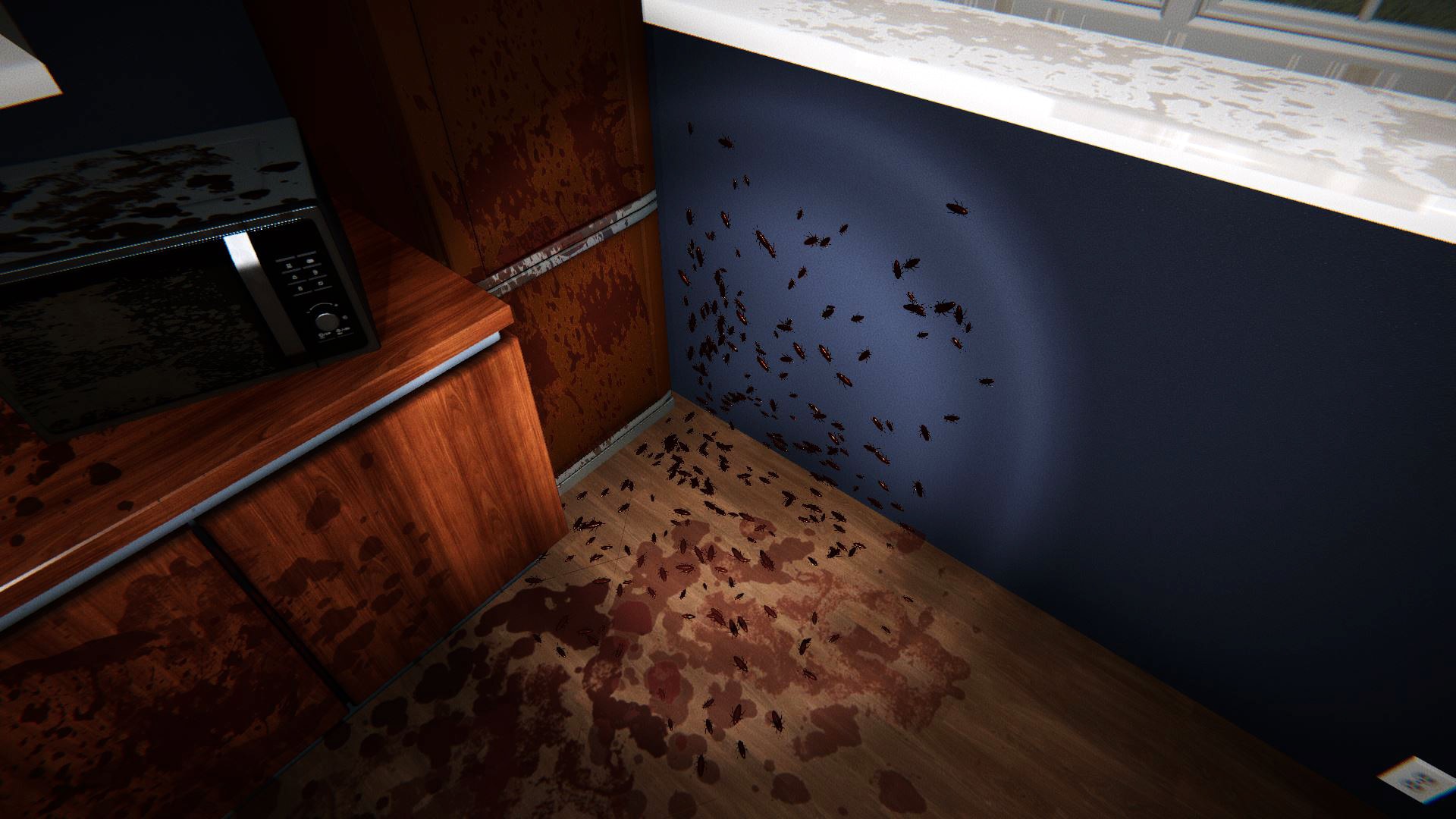 House Flipper is an original and interesting builder-developer simulator created by the Polish studio, Empyeran. The game allows the player to buy old and devastated apartments and fully renovate them. The publisher of t ...

The Most Relaxing & Chilling Games on PC

In this list, we celebrate calming games that allow you to relax and chill...