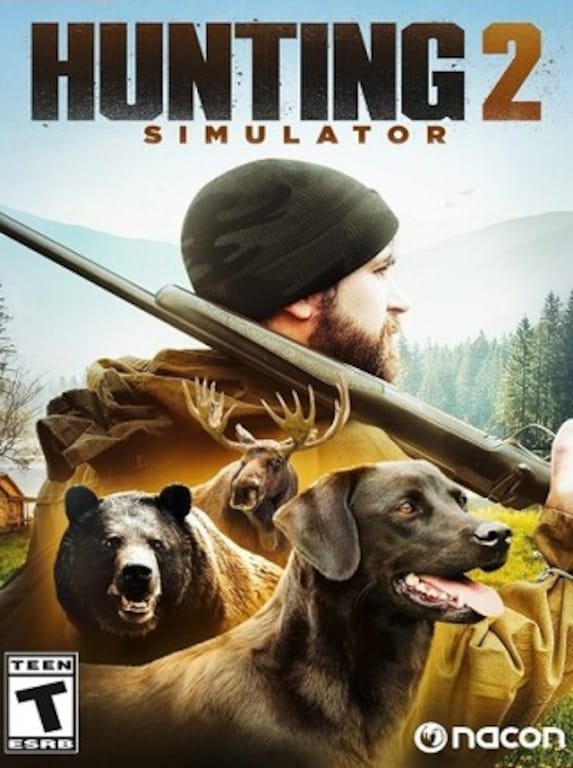 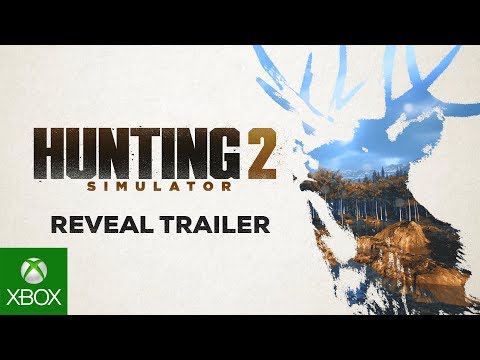 Hunting Simulator 2 is the second game of a virtual hunting simulator game developed by Neopica and released on PC in July 2020. The game puts a lot of stress on presenting a realistic picture of hunting. Developers desi ...