Bring your gaming experience to an entirely new level with HyperX Cloud Alpha Gaming Headset. Immerse into your favorite titles and enjoy all of the familiar sounds in a new way, while using the detachable microphone to communicate.

HyperX Cloud Alpha Gaming Headset is a headset made especially with gamers in mind. It comes with dual chambers, making it much easier to hear both bass and higher tones playing simultaneously. This directly translates to better audio quality, which can be appreciated by both gamers and amateur musicians alike. The headset also comes with a detachable microphone for easier transportation and features comfortable leatherette cushions to make wearing the headphones a much more pleasant experience. 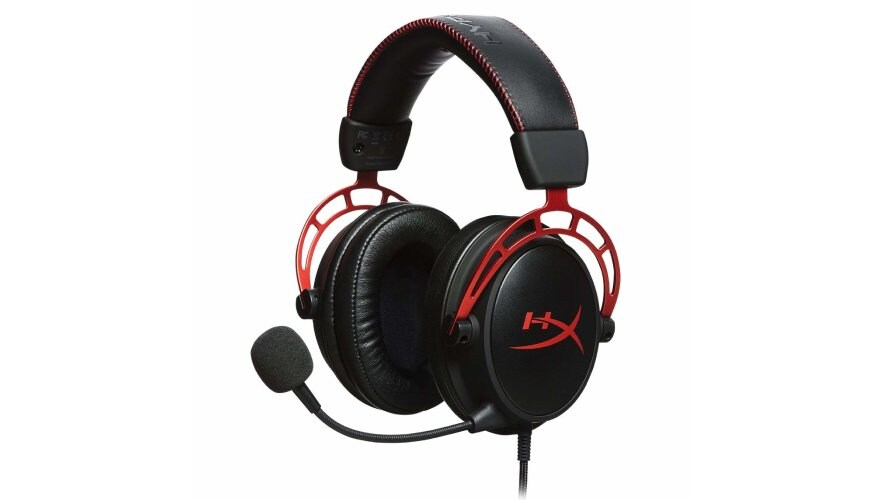 HyperX Cloud Alpha Gaming Headset generates audio through two separate chambers, with one being responsible for delivering deep basses, while the other takes care of mid and high tones. Separating the chambers allowed engineers to make each of the two better at its own job – instead of letting one chamber produce the whole sound, there are two that are focused on two different frequency ranges. This directly translates to better audio with clearer sounds that are easier to distinguish from each other – it’s easier to hear the footsteps in the heat of the battle, for example, making the headset a great choice for the aspiring esports players and streamers.

The headset comes with a detachable microphone and cable, making it easier to fit it into a smaller bag whenever you need to take the headset with you. Detachability of the microphone will also come in handy whenever you are not playing a multiplayer game. In this case, you can freely detach it and allow yourself more freedom of movement. It will also let you avoid the uncomfortable situations of unintentionally speaking to the microphone while it’s turned on. 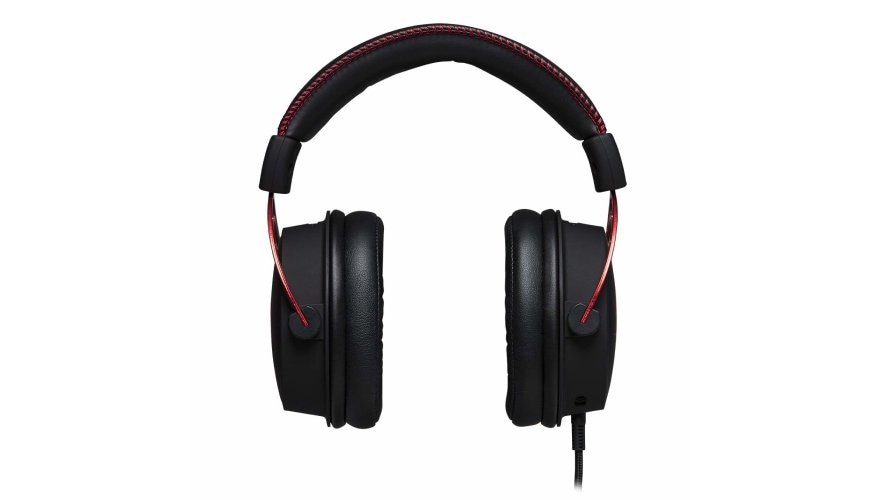 It’s also worth mentioning microphone’s noise-cancellation features that make talking to your team easier – your teammates will be able to easily understand your commands, no need to shout or repeat the phrase over and over again.

Headphones made for gamers have to be both durable and comfortable to wear. This is because professional gaming requires spending a lot of time sitting in one position – a single gaming session can last for hours. It’s important to use a headset that will try to minimize the risk of occurring any kind of pain caused by wearing it for too long, and HyperX achieves this with its leatherette cushions, while the aluminum frame ensures headset’s stability and increases its endurance.

The headset is compatible with a multitude of platforms. As long as the device comes with a 3.5 mm audio port, it’s possible to connect the headphones to it. This means you can use them not only with a computer, but also with a laptop, a smartphone, a tablet, or your favorite gaming console.