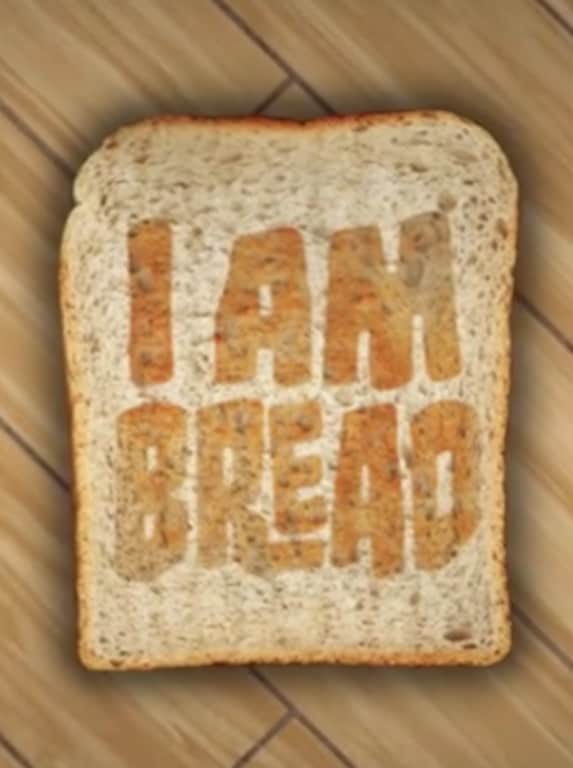 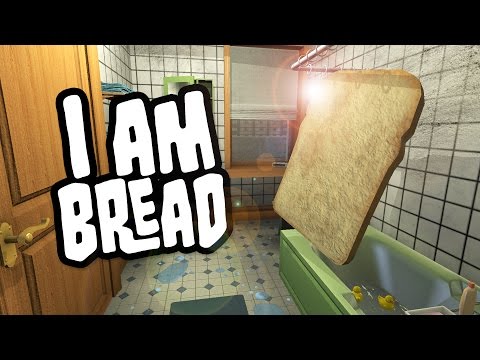 I am Bread Steam Key GLOBAL

I Am Bread is an unusual simulator game developed by Bossa Studios and released in 2015. As the game's title suggests, players have a chance to take control over a slice of bread that has only one goal - to become a toas ...