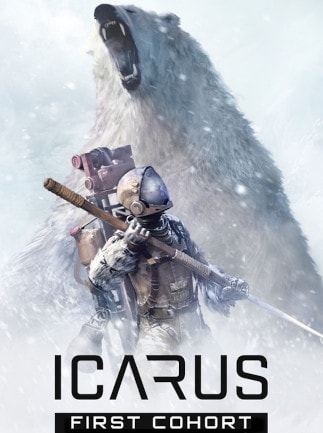 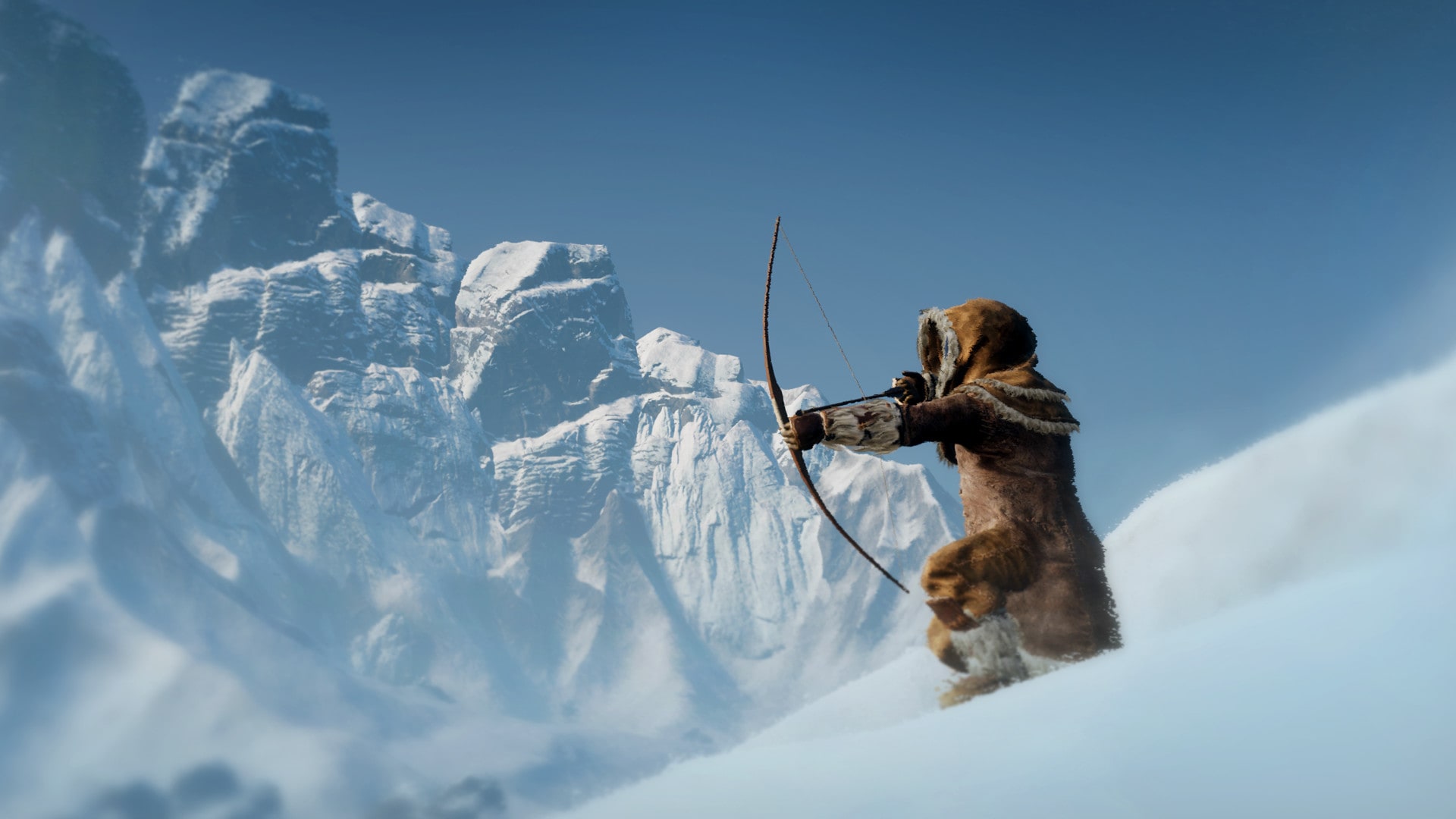 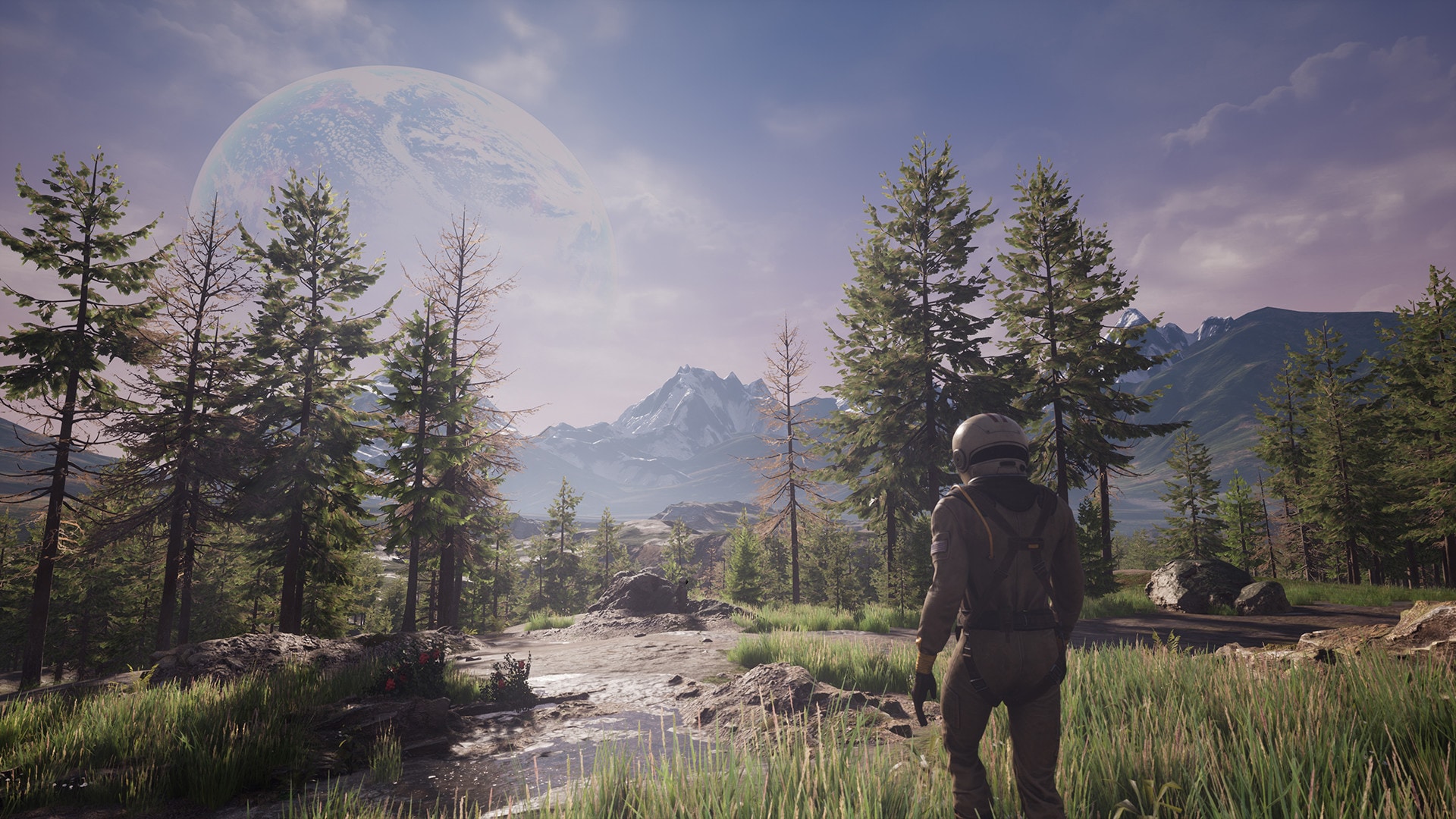 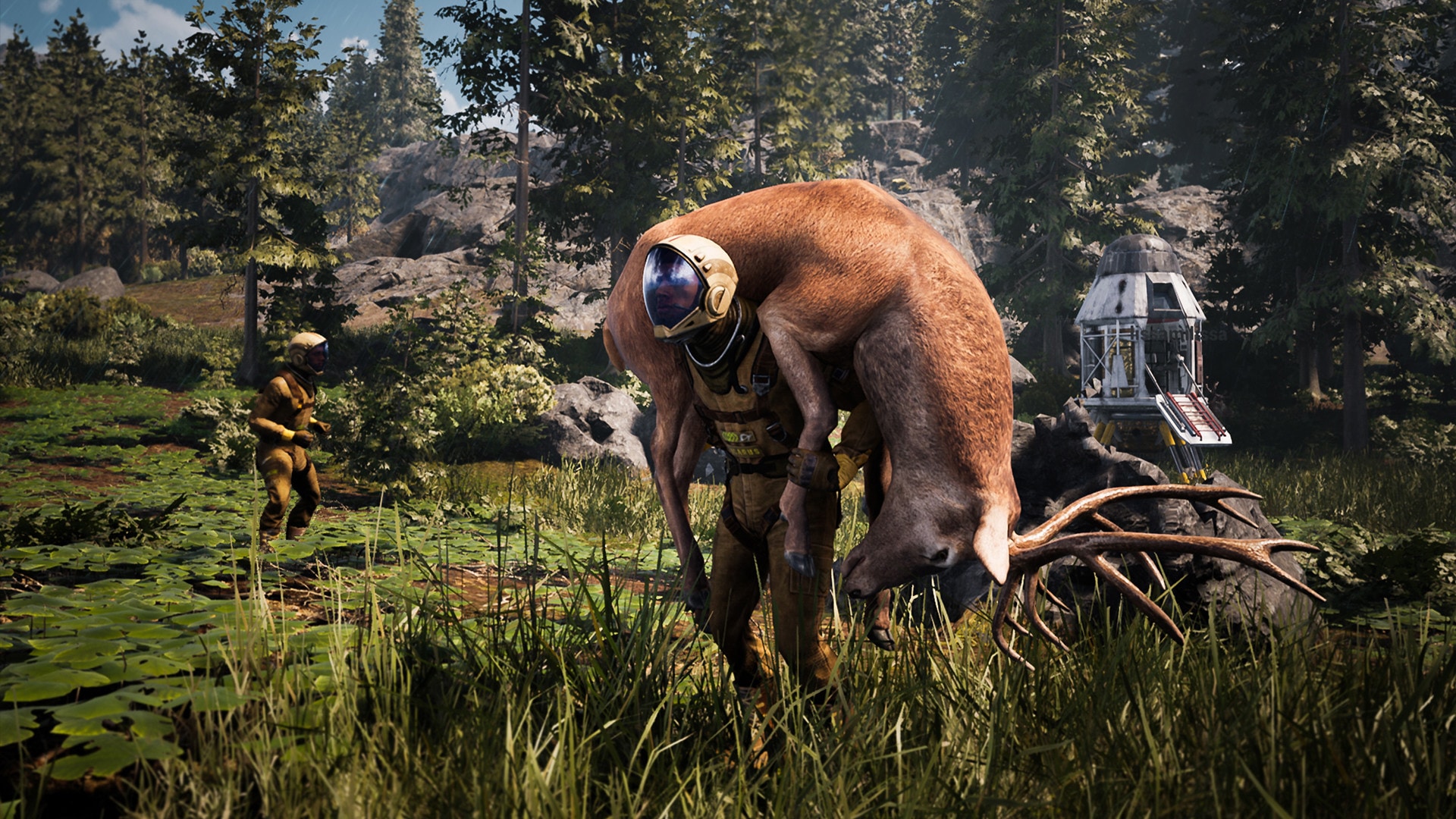 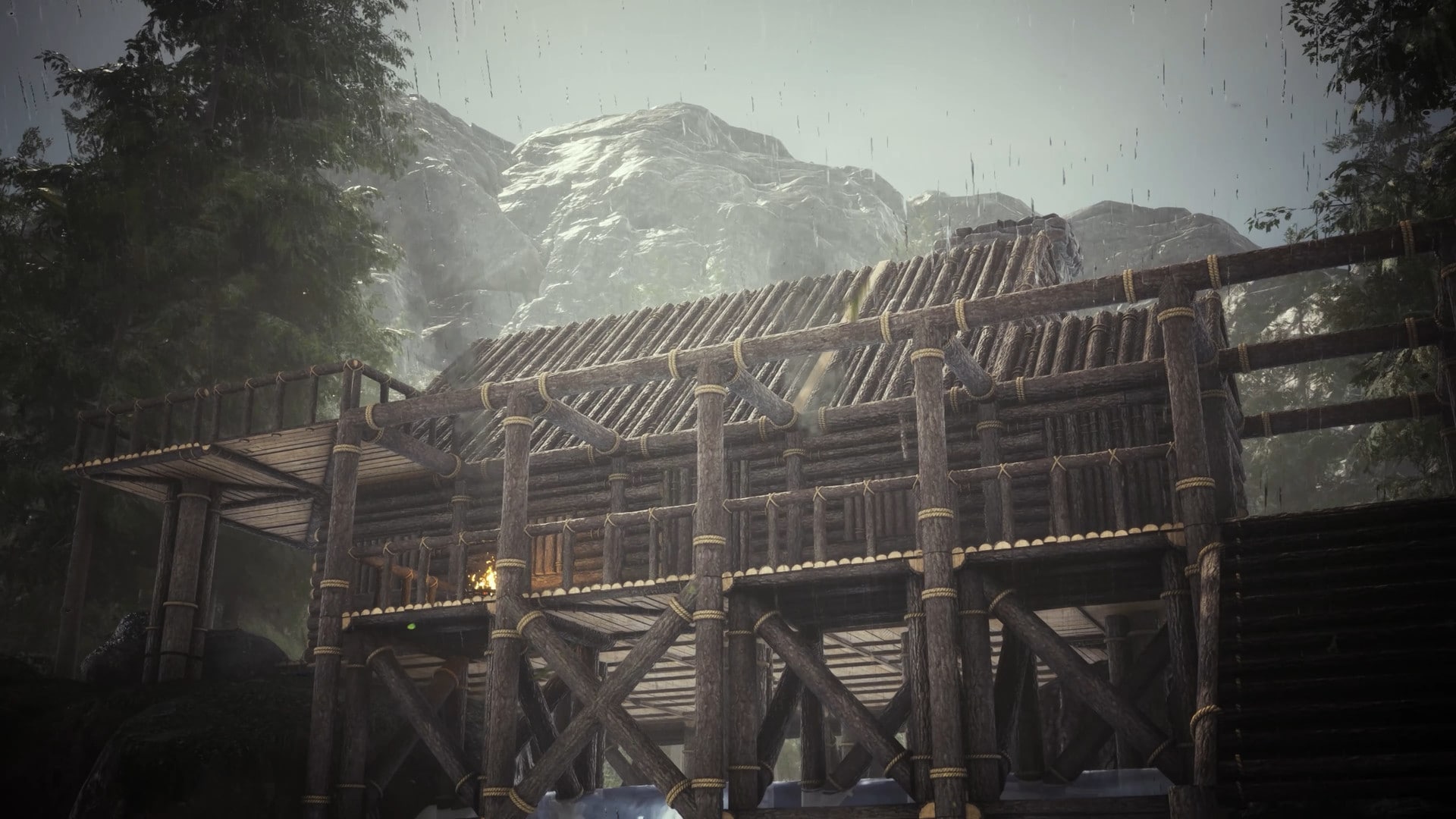 Icarus is a PvE survival game developed by RocketWerkz. The game is set on the titular Icarus - a hazardous planet that serves as the game's PvE arena. There, the player will encounter hostile fauna and toxic atmosphere ...

This article will focus on the latter, explaining what exactly is "ray tracing" and why players are crazy about it