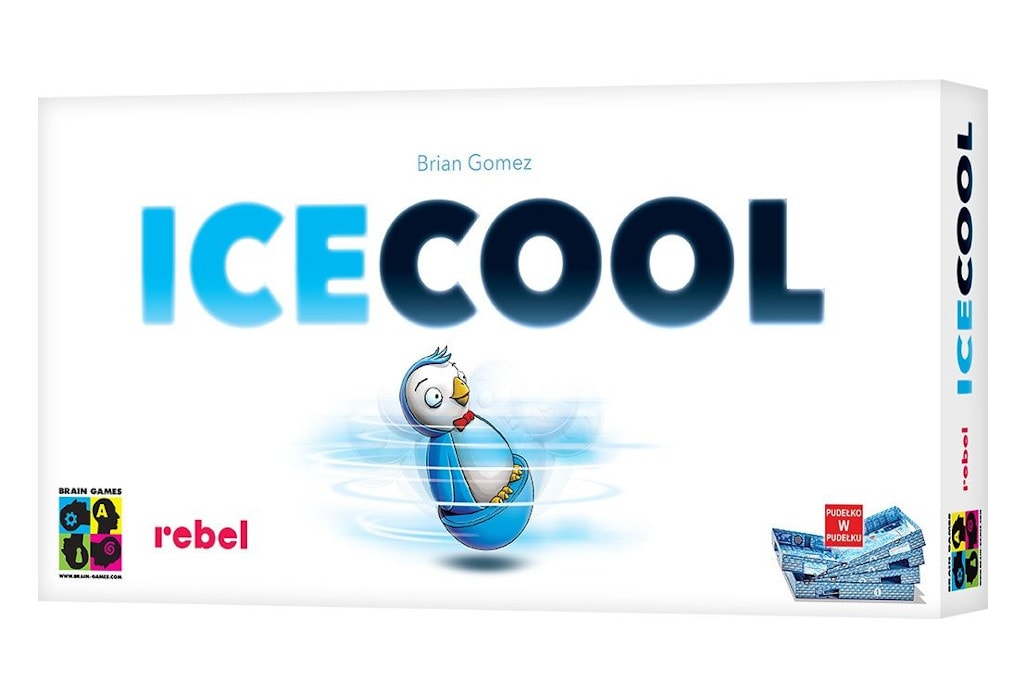 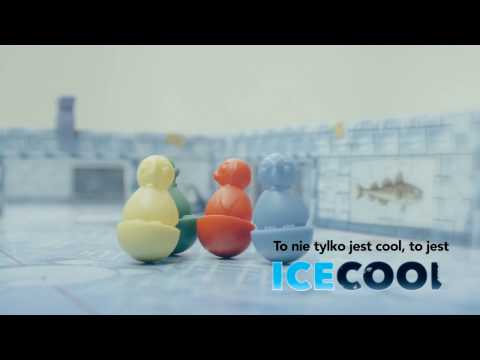 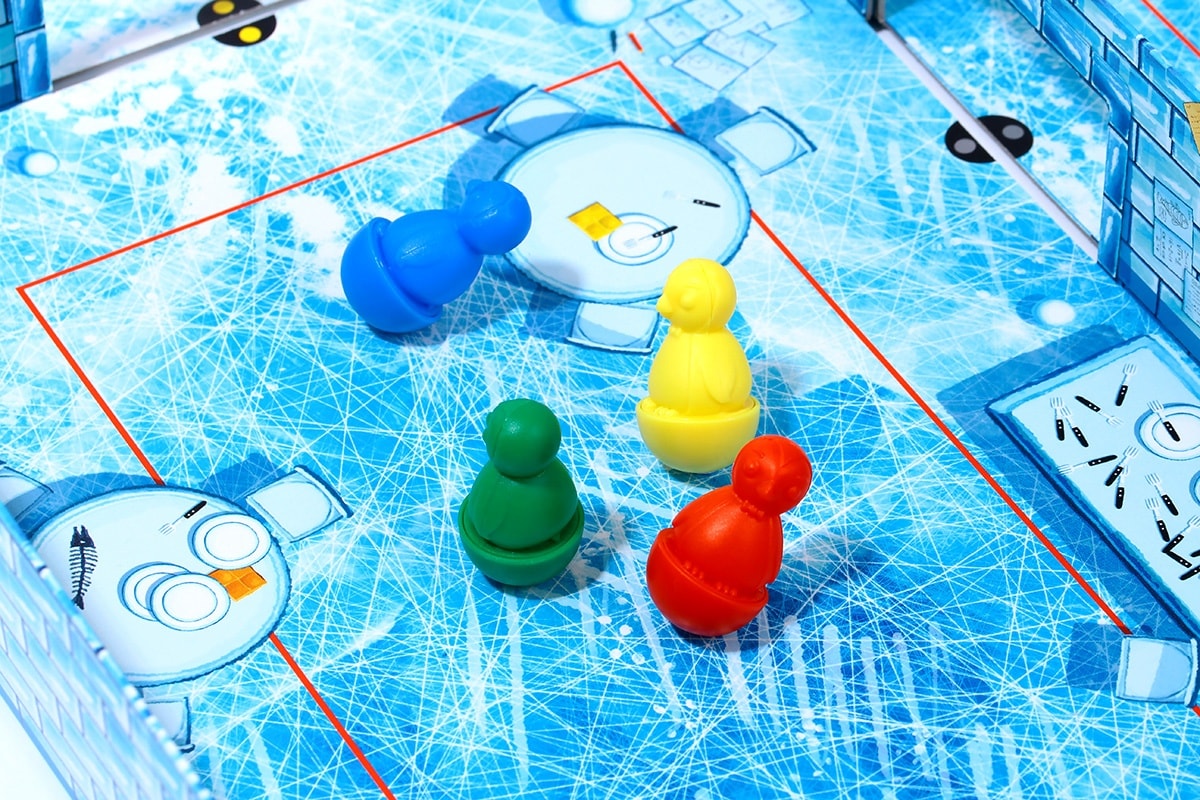 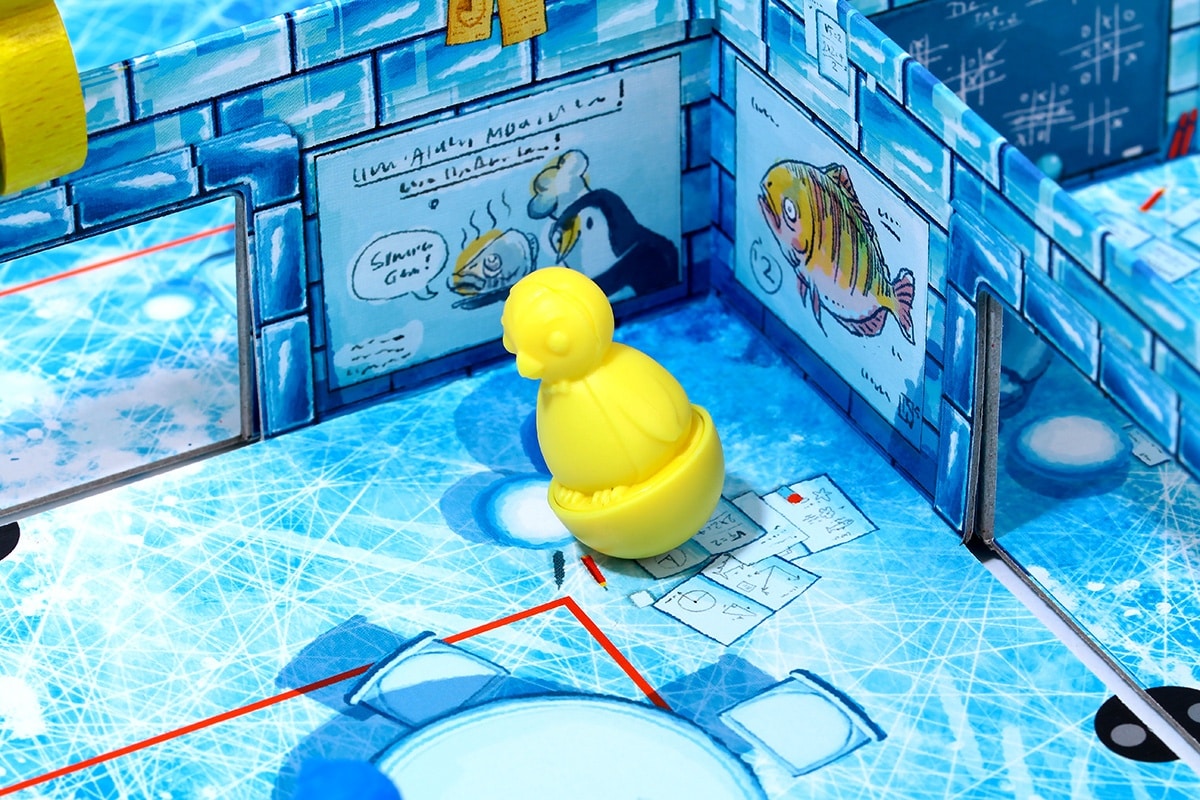 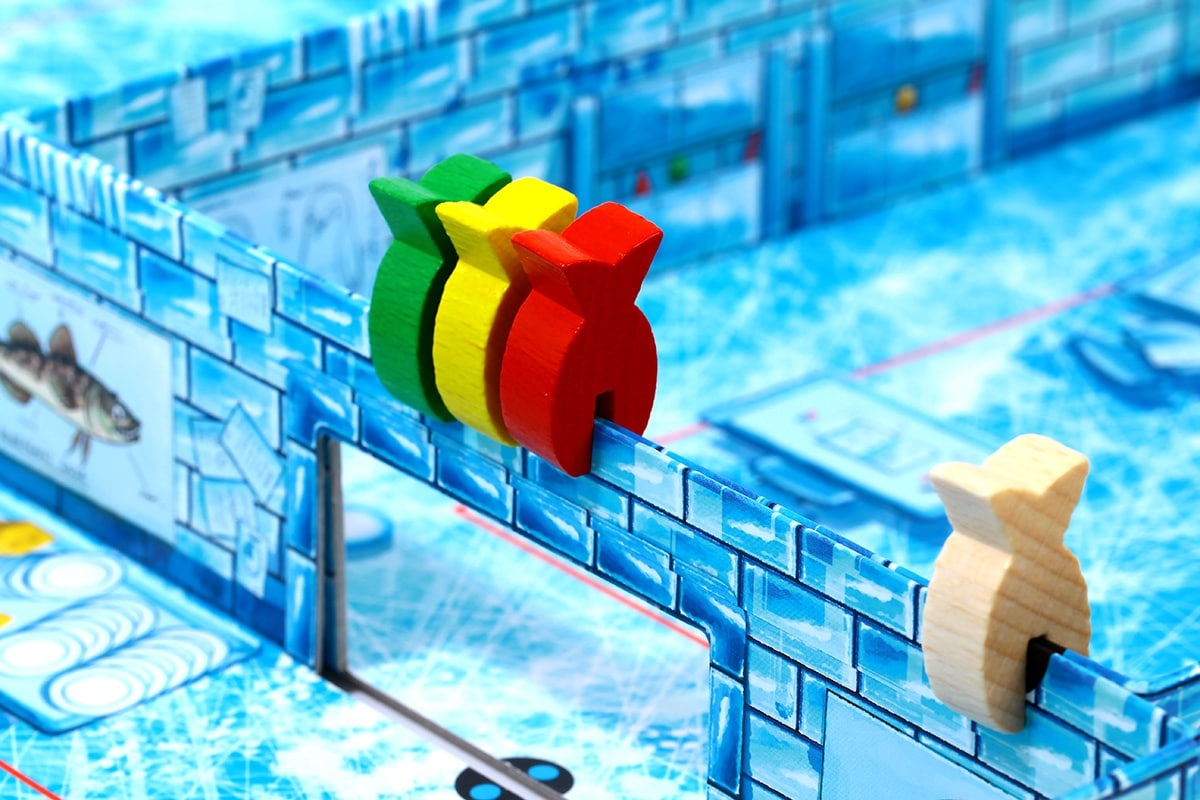 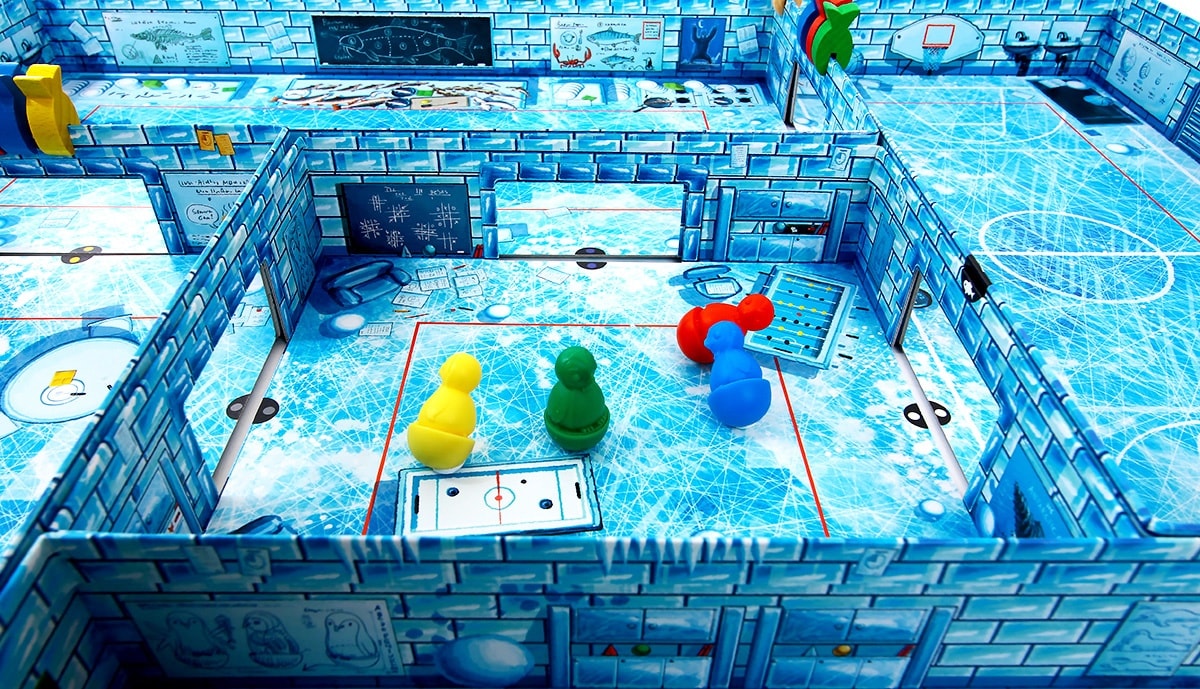 In the hilarious "clicker" ICECOOL you will race through the halls and classrooms of the snowy school, trying to collect as many tasty fish as possible for your penguins. Watch out for the janitor who will do anything t ...