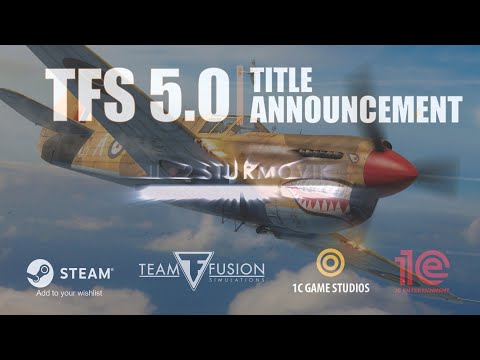 IL-2 Sturmovik: Desert Wings - Tobruk is an immersive, realistic and challenging combat flight simulation set over the sands of the North Africa campaign in WWII. Experience what it was like to fly and fight in Messersch ...

41
0
View comments
Ask about the product