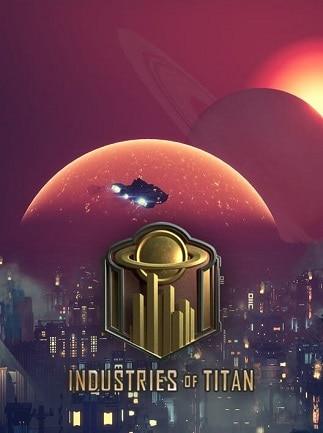 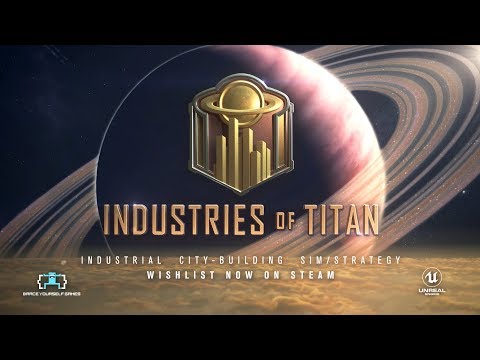 Play Industries of Titan and join the colonization of the Solar System. Establish a mighty city, set up factories, explore ancient ruins, and collect valuable resources. And do not stop because soon you will be facing the most powerful of Titan's corporations!