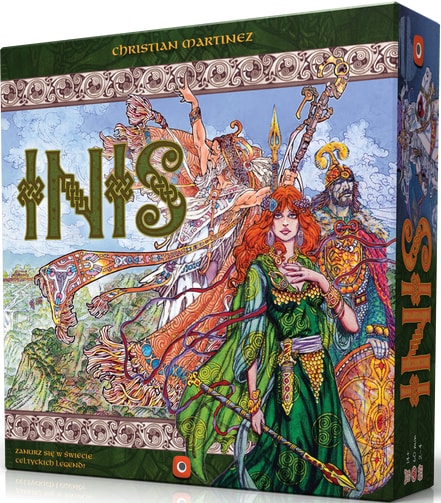 Inis - move to the world of Celtic myths! The clans left Ireland and went in search of new lands. After a long journey, they found their way to a new land. Now they have to decide who will become the ruler of all ...